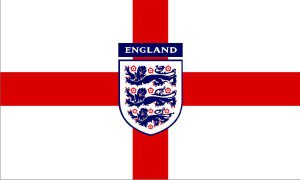 England will now be second on the list with 13 titles to their name after this season.

Unsurprisingly most of them have come from either Manchester United or Liverpool, but Chelsea have also contributed on one occasion in recent memory.

The first for England came back in 1968 when United beat Benfica 4-1, but they then had to wait nine years until they could celebrate again.

The following six years however were dominated by English teams.

Liverpool won it three times, Nottingham Forest won it twice and Aston Villa won it once from 1977 until 1982.

Two years later in 1984 Liverpool were victorious once again.

However, it then took until 1999 for the trophy to return to England and that came when Manchester United beat Bayern Munich in the famous final which ended 2-1 to The Red Devils.

2005 was then won by Liverpool in arguably the greatest ever final, when The Reds came from 3-0 down, and since then United and Chelsea have lifted the trophy.

The 2018-19 season has been one of the better seasons of Champions League. Two English teams have made the final against all odds. Liverpool staged a heroic comeback against Lionel Messi’s Barcelona and Tottenham made a comeback against both Manchester City and Ajax to make it to the finals. It promises to be a brilliant final. 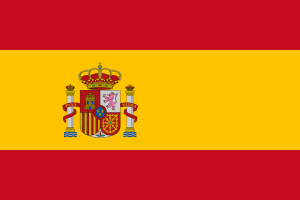 Spain top the list with a staggering 18 Champions League titles with Real Madrid and FC Barcelona doing most of the damage for the Spaniards.

In fact, five years in a row, Real Madrid were winners of the competition, from 1956 until 19560. The Spanish giants scored 18 goals during those five finals, including a 7-3 win over Eintracht Frankfurt.

Madrid were winners yet again in 1966 when they beat Partizan 2-1.

However, the Spain domination halted after that, and they had to wait until 1992 for the next one and that came when Barca beat Sampdoria 2-1.

Real Madrid were back on top yet again in 1998 after beating Juventus, and they’ve won it six further times since. Twice against Atletico Madrid (2014 and 2016) and once against Juventus (2017). In 2018, Real Madrid beat Liverpool in the final 3-1 making it their 13th win and Spain’s 18th win overall.