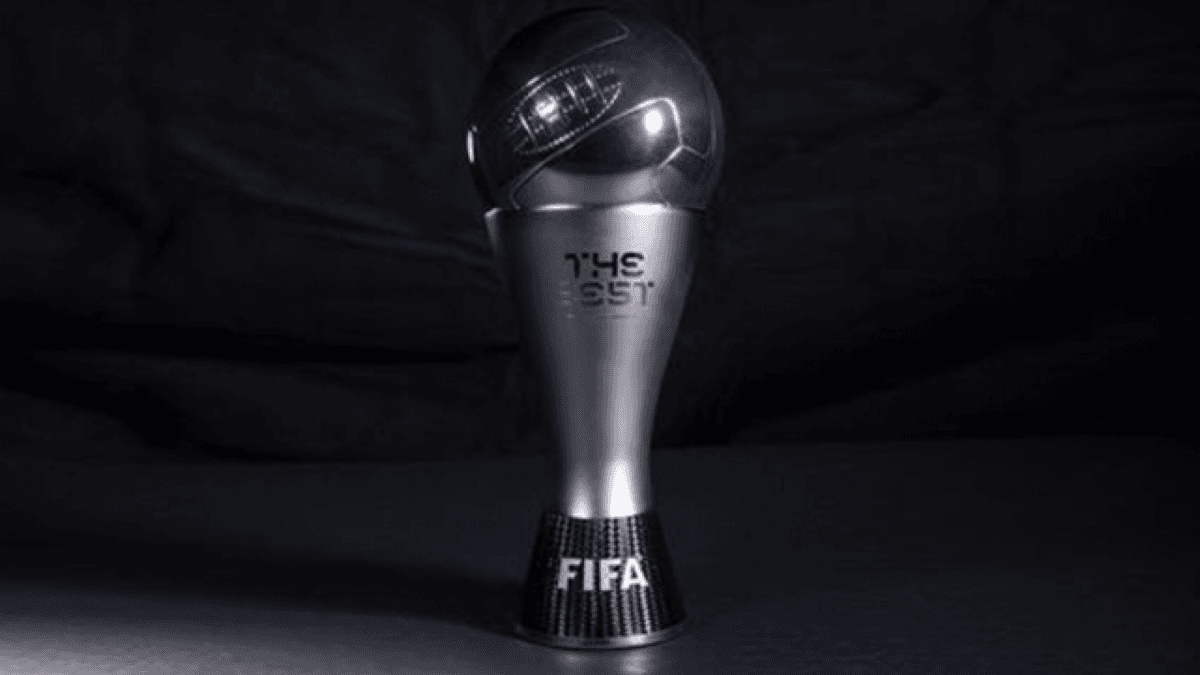 FIFA Women Player of The Year Winners – All Time List

FIFA Women Player of The Year Winners – All Time List

Since 2004, the voting process is based on a shortlist of 35 produced by FIFA, from which team captains and representatives from FIFPro could vote in addition to the national team managers. From 2010 to 2015, the FIFA player of the year award was merged with the Ballon d’Or. As you can see this award has been dominated by just a few players.

The votes are decided by media representatives, national team coaches, and national team captains. In October 2016, it was announced that the general public would also be allowed to vote. Each group has 25% of the overall vote.

In 2018, we were been given the news of introducing the Ballon d’Or to women’s football, is that not great news? We definitely think it is!

FIFA Women Player of The Year 2019

USA international Megan Rapinoe, who led the US women’s team to the 2019 World Cup victory, was named Women’s Player of the Year at the annual Best FIFA Football Awards on 23 September 2019.

Player With Most Awards

Who has won the most awards? The Player with most awards is Brazilian Marta who has won it a record six times. Marta has dominated the awards list, last won in 2018, followed by Bridgit Prinz.

Oldest and Youngest Player to Win The Award

The oldest winner is Germany goalkeeper Angerer, who was only 35 when she won in 2013. She is also the only goalkeeper to win either the women’s or men’s award.

List of Women Player of The Year Winners Since 2001

This award is given annually to the female player who is thought to be the best in the world, based on votes by coaches of international teams. Here is the list of the Past winners of the FIFA Women’s Player of the Year.

Also have a look at;