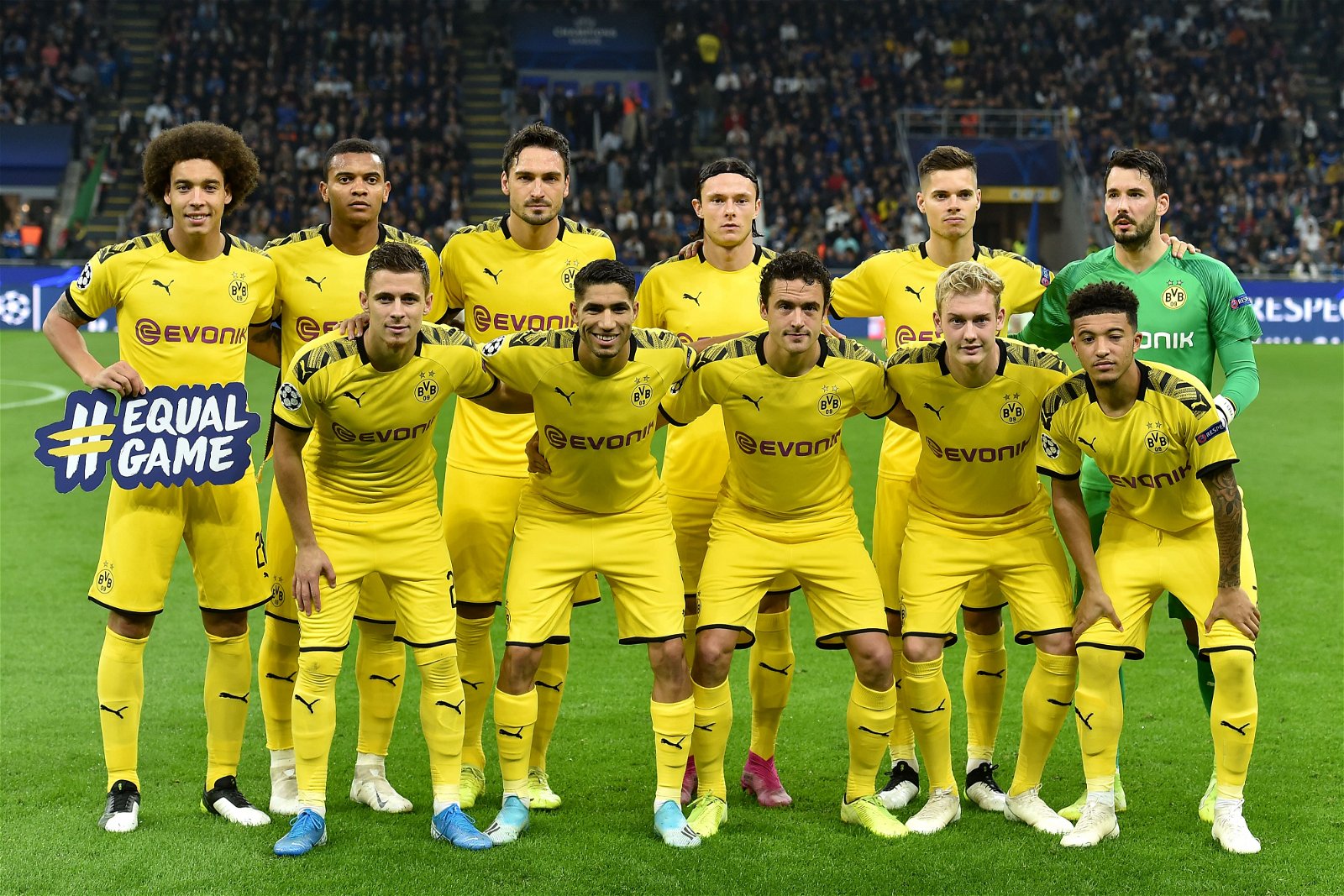 Top level of German Football, Bundesliga, is where Borussia Dortmund Football Club plays. Dortmund is extremely popular thus, it is the most acclaimed and successful clubs in German History. BVB’s home ground is known as the Westfalenstadion.

They have been playing all home games since 1974 at Westfalenstadion only. Statistics say that Westfalenstadion is the largest stadium in Germany and Dortmund has the highest attendance. In this list we will take a look at Borussia Dortmund’s all time leading goalscorers.

Over the years Borussia Dortmund has had some amazing goalscorers who have go on to be part of the top scorers list of all time. Let’s find out which players make the list.

Here is the list of the most prolific players of all time for Borussia Dortmnund. Enjoy!

Player With Most Goals for Borussia Dortmund 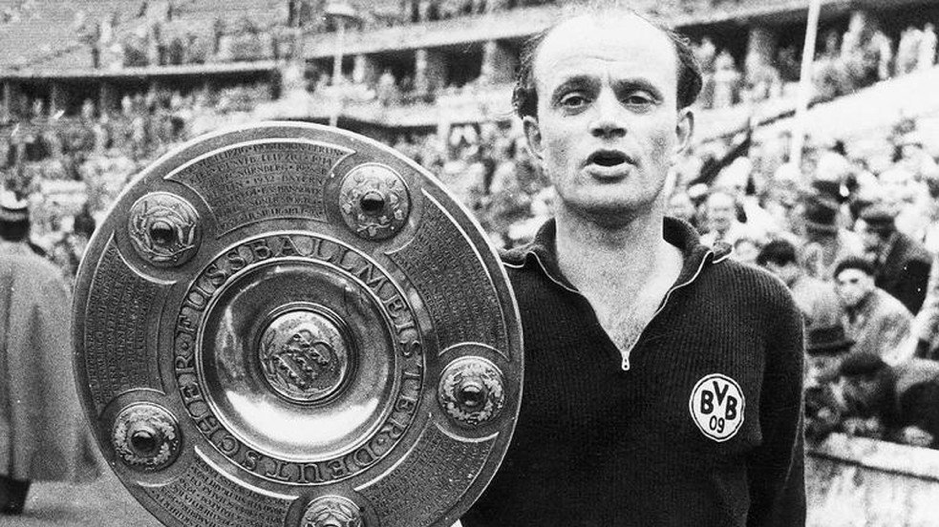