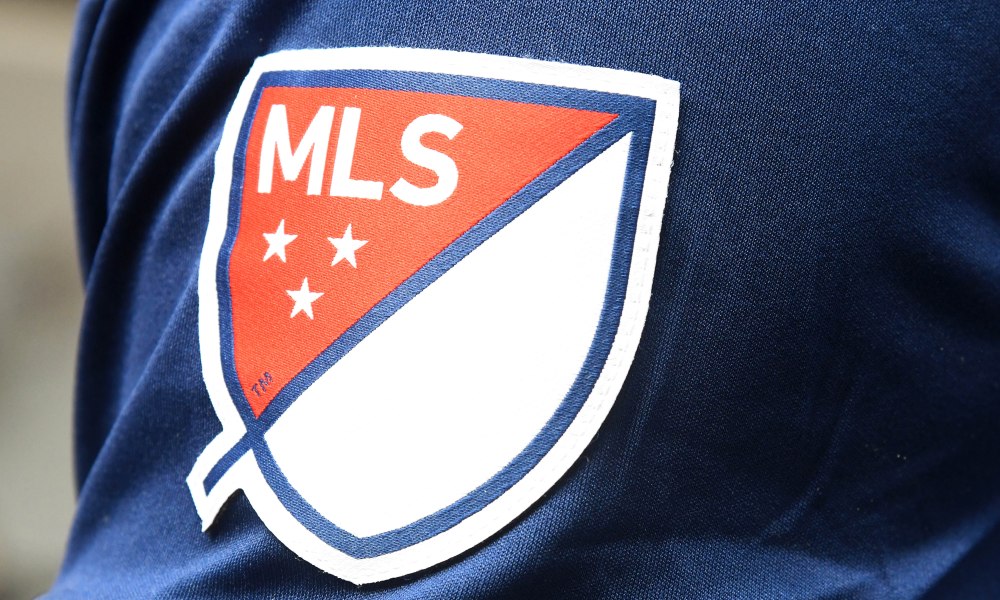 The first season of the MLS  commenced in 1996 and has since run from then. The MLS regular season runs from March to October, with each team playing 34 games.

Major League Soccer is vastly growing and with that comes big name players that earn the big money, but who are the Top 10 Highest Paid Footballers In The MLS? In this list we will rundown the All time past winners in the Major League Soccer in the United States of America. 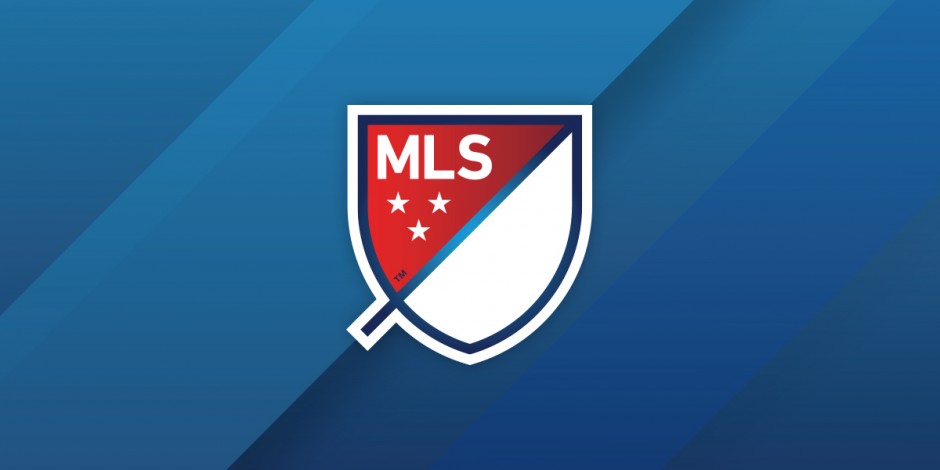 MLS Soccer has become a top football competition in America and Canada, it now consists of 20 Football teams, divided into 2 conferences Eastern and Western, 17 teams  from America and the rest are from Canada. Each year each team play 34 games.

Over the years the MLS has had a number of top world class players finish up their careers there, like David Beckham, Thierry Henry, Clint Dempsey. The league has slowly developed into one of the best leagues in the world and has super stars such as Clint Dempsey, Ricardo Kaka, Obafemi Martins and a few legends of the premier league are on their way to the MLS, like Frank Lampard who signed for New York City on loan from Manchester City and Steven Gerrard and Zlatan Ibrahimovic to L.A Galaxy from Liverpool, and Manchester United, respectively.

Major League Soccer Winners? List of Major League soccer winners? Here is a full list of the past winners of the MLS from 1996. Enjoy!

Team With Most MLS Titles 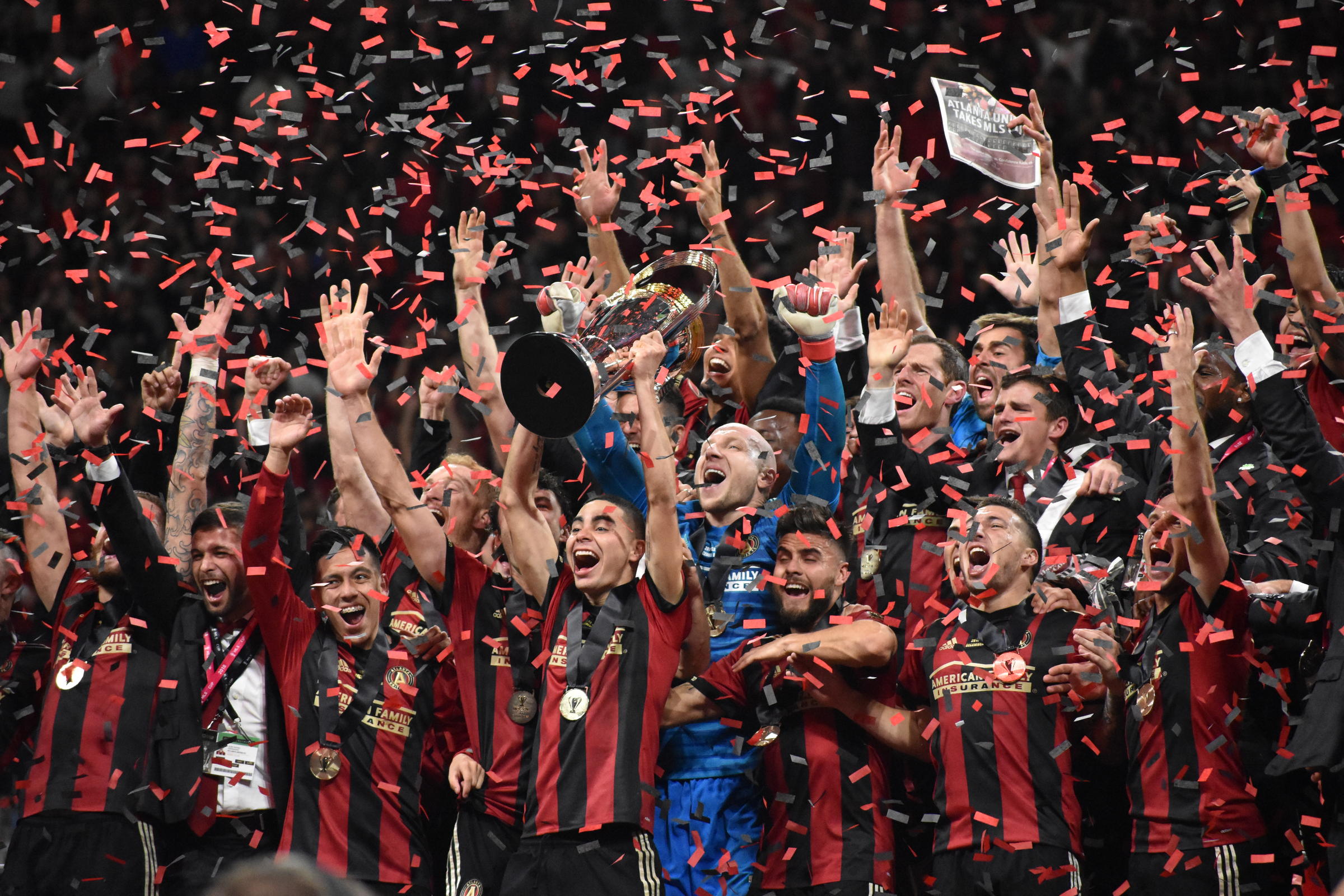 Other All Time Lists