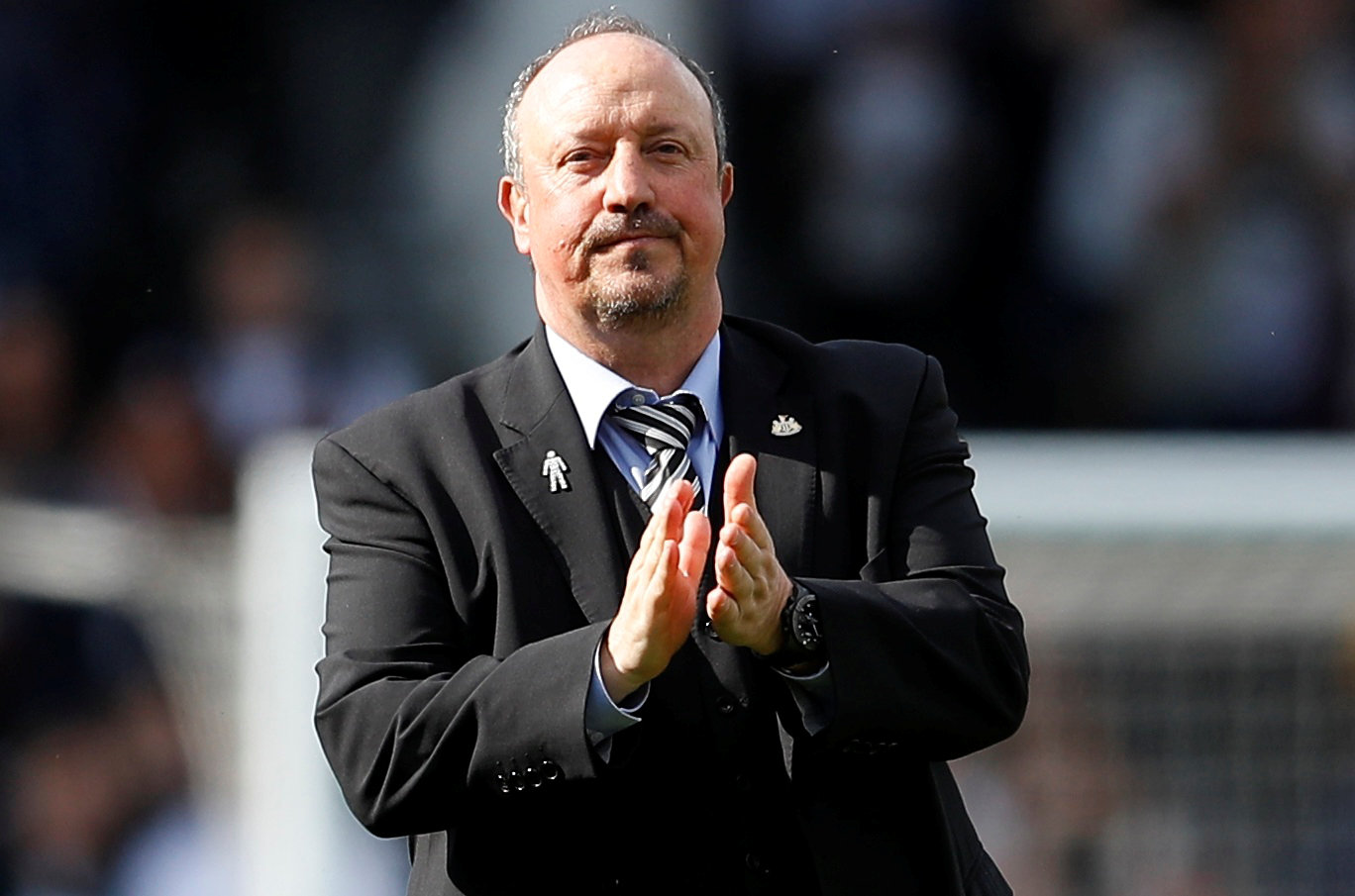 Rafael Benitez has previously managed Valencia CF, CD Tenerife, CF Extremadura, CA Osasuna, Real Valladolid and Real Madrid B. Benítez became the most successful Valencia CF manager in their history after just three seasons in charge. In 2002 he led the club to their first La Liga title since 1971 and in 2004 he led the club to a La Liga/UEFA Cup double.

In 2005 he guided Liverpool to victory in the UEFA Champions League and the European Supercup. Benítez became only the third manager, after Bob Paisley and José Mourinho, to win the UEFA Cup and UEFA Champions League in successive seasons and he is the first manager to achieve this with two different clubs. He became the second Liverpool manager, after Joe Fagan, to win the European Cup in his first season in charge.

He is one of the Most Successful Managers in Champions League History.