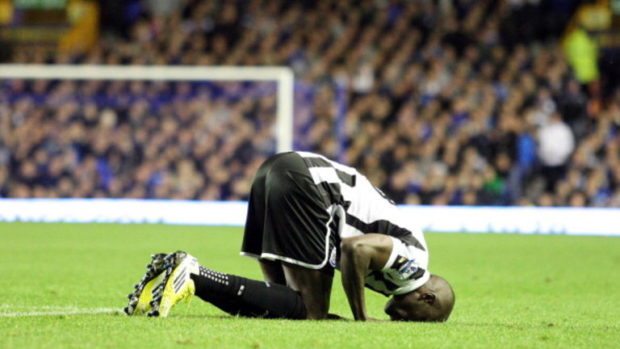 The former Juventus player rejoined old club Manchester United for the world record fee of £89 million in the summer transfer window of 2016. The French man has not been on his best form but has been inspirational for the Red devils since coming on board. Paul Labile Pogba, world record £89M

Here is a full top 10 of the most costly Muslim players in Premier League 2017:

Wow! World record transfer fee broken! 3 club record signing fees smashed and a whopping £322 million just on the above 10 only.

Club With The Most Muslim Players in The Premier League 2017