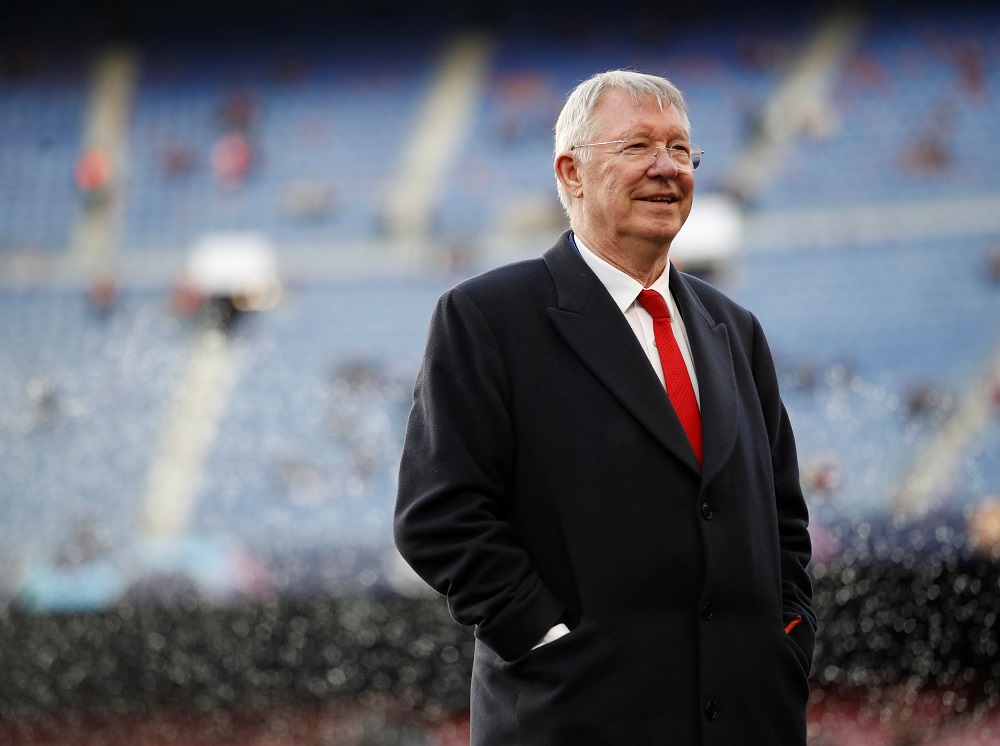 How much is Alex Ferguson net worth? Alex Ferguson is regarded as the greatest manager in football history, at least one of. His coaching career spanned across four decades and earned him the highest plaudits in the sport. The former Manchester United head coach is still associated with the club but in a lesser capacity of a director and club ambassador. We still look back at the history archives to see how this one man led the Red Devils through their most prosperous period in the club’s history. He turned them into the greatest team in English football over a span of 25 years.

Ferguson is a wealthy man, not just in terms of silverware in football but also in the most quite literal sense. He was one of the highest-paid managers on the planet during his latter years at United and quite deservedly so. One would expect that after years of such impeccable service, the man would be recognized through a rather large paycheck. Here, we will gander upon the Scotsman’s net worth after a successful career in football. 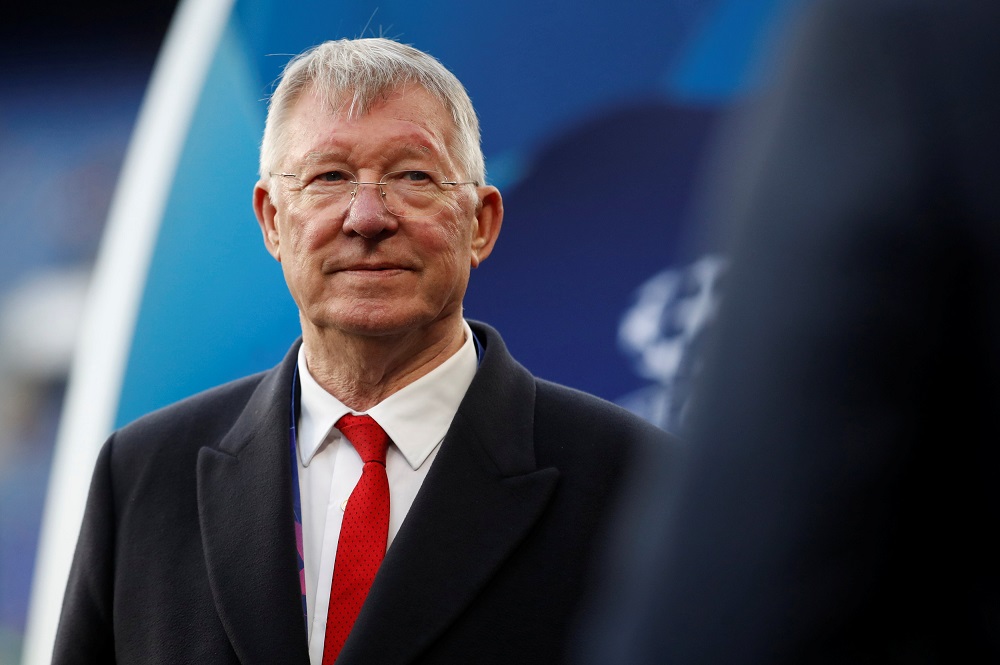 Ferguson collects a pretty remarkable paycheck of £3 million a year in his new role as Manchester United’s ambassador, according to the Guardian. The Scotsman retired from his coaching position in 2013 and till date has been in a more peripheral role. He first job after retirement was to find his replacement, David Moyes, who United got rid of after just one season. Sir Alex Ferguson’s current position hardly needs him to work more than 20 days a year which rounds up his salary to £108,250 a day.

Back in the day, Alex Ferguson made around £7 million a year when he was still a manager at Old Trafford. Here is a breakdown of his salary –

Ferguson has a great love for horse racing. He owns a number of horses with one of his old ones named Harry The Viking. It gained traction after running as a favourite in the Scottish Grand National in 2012. As for his investments, Ferguson is a member of the Eclipse 35 film group, Clyde Films, Cherwell Films and Scotts Atlantic Partners.

The 78-year-old has also published a number of books over the course of his life.

Sir Ferguson’s mansion is estimated to be worth around £8.1 million ($10 million). It is located in Macclesfield, England. You will be quite shocked to hear that Ferguson’s neighbour is none other than Manchester City forward, Raheem Sterling.

Ferguson’s net worth has slowly bumped up even after his retirement from football. The 78-year-old banks a humongous paycheck while directing smaller roles at Old Trafford. He is certainly reaping the benefits of his harvest, which is 13 Premier League titles, 3 Champions League trophies and transcending United into the biggest club on the planet. As of 2020, Alex Ferguson has a net worth of around £48.7 million (€55.3 million).

Ferguson has lost quite a bit of money over the years in terms of fines but compared to his wealth, it will hardly affect his net worth. For a man with over £40 million, a £10,000 fine is like a speeding ticket. We can still take a look back at some infamouse moments, when the Scotsman’s fury got him penalized.