EPL team of the week 12 defenders 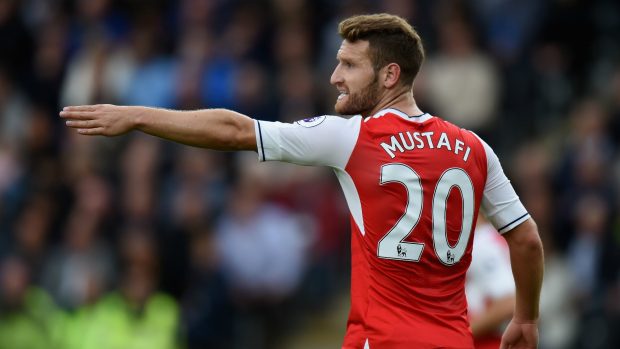 Mustafi scored the Gunners’ opener and made 14 clearances against Tottenham, the joint highest with Bournemouth’s Nathan Ake in the Premier League this weekend