EPL team of the week 8: midfielders 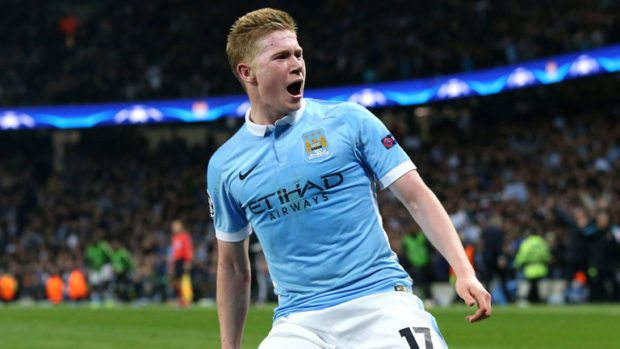 Cleverley notched his first Premier League goal since April 2016, winning the game for Watford in the 90th minute

Sterling has had a hand in eight goals in his past six Premier League games (six goals, two assists) – scoring one and assisting two against Stoke