EPL team of the week 8: attackers 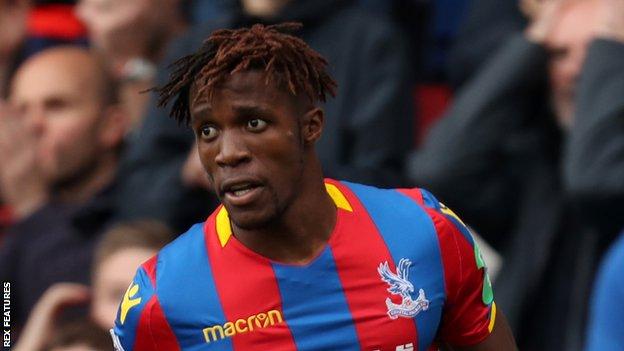 Gabriel Jesus is averaging a ‘goal involvement’ every 63 minutes in the Premier League – scoring 13 goals and assisting five in just 1,130 minutes

Have a look at who made it to the previous EPL team of the week: