EPL team of the week 15: attackers 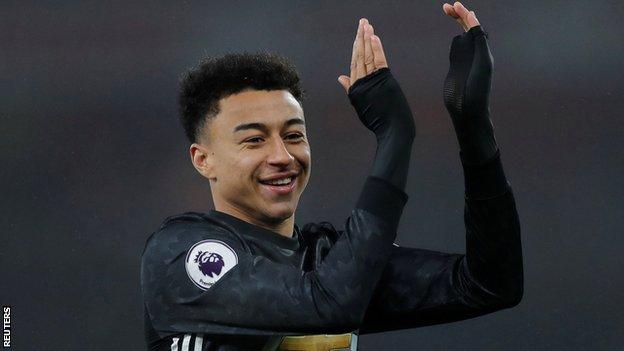 Eden Hazard has had a hand in 11 goals in his past 10 games in all competitions for Chelsea (eight goals, three assists)

Since his Premier League debut in August 2015, Roberto Firmino has netted 26 goals in the competition – more than any other Liverpool player

Jesse Lingard has scored three goals in his past two Premier League games, as many as in the previous 51 combined