Werder Bremen is a German sports club located in Bremen in the northwest German federal state Free Hanseatic City of Bremen. The club was founded in 1899 and has grown to 40,400 members in 2018.

Bremen won the 1992 European Cup Winners’ Cup also.  The German club enjoyed success through the 00’s but they have dropped off in recent years. The club has not played in European competition since the 2010–11 campaign.

Werder Bremen’s home ground is the Weserstadion. They have played there since 1924. The ground has a seating capacity of 42,100 fans.

The club has a rivalry with Hamburger SV, another club in northern Germany, known as the Nordderby. They have also developed a rivalry with Schalke 04 after the Gelsenkirchen side poached some of their players and staff. 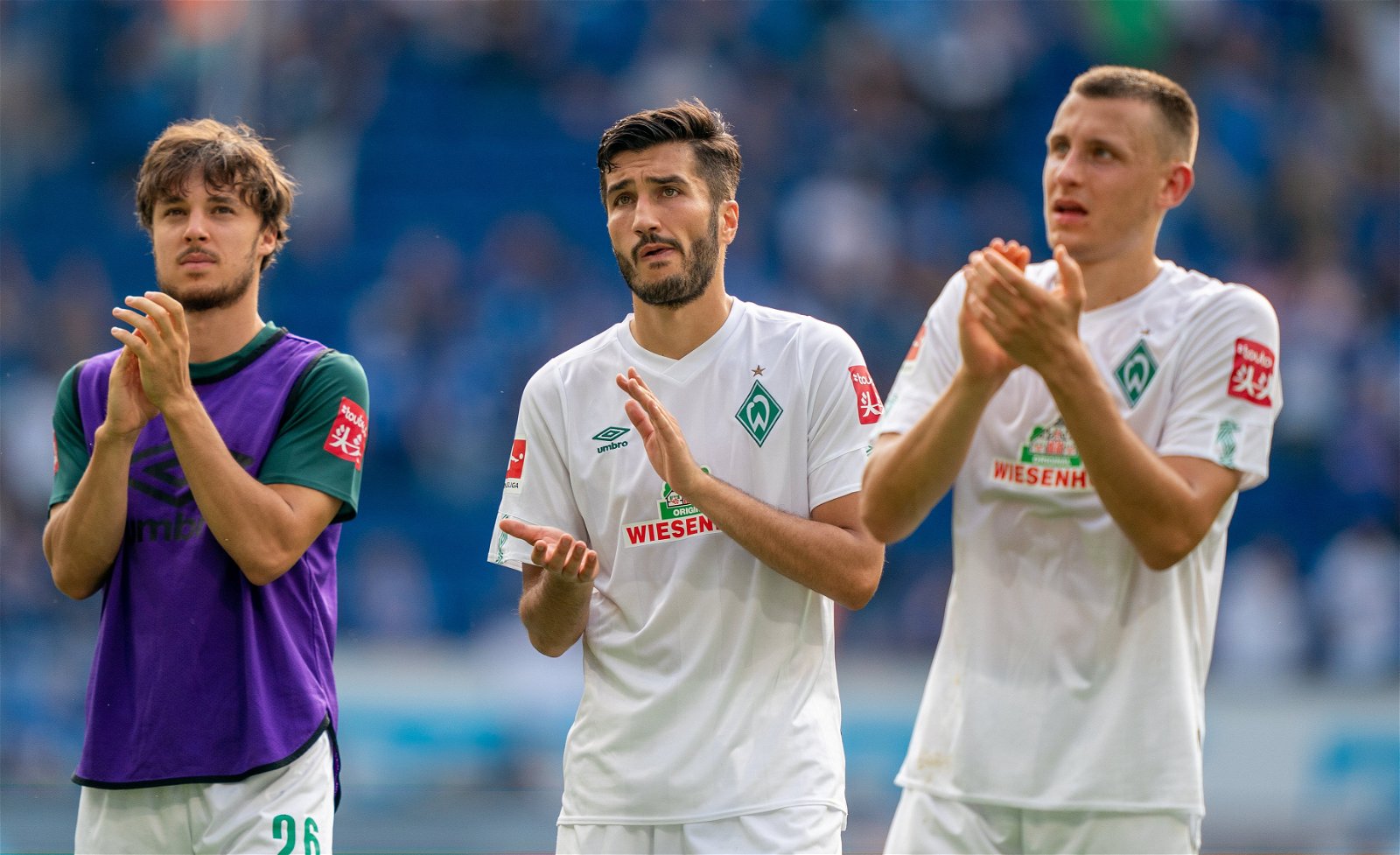 SV Werder Bremen do not reveal their wages information but judging by transfer market value as highlighted in the table below- it is likely that players such as Davy Klaassen and Ömer Toprak are earning the most at SV Werder Bremen.

Bremen, like most other football clubs, do not release their wage bill. However many journalists often break wage bill information which are often accurate. But for Bundesliga teams, very little is known about players wage bills.

The average salary in German football is quite low compared to other leagues. The average Bundesliga player wages is around £28,011 per-week (wages). So here are the SV Werder Bremen Players Salaries and contract details for 2022. Watch & Bet Football =>

SV Werder Bremen are mostly supported across Bremen, and the North West region of Free Hanseatic City of Bremen.

Therefore, SV Werder Bremen fixtures are packed and it is possible to play two or three matches within a week.