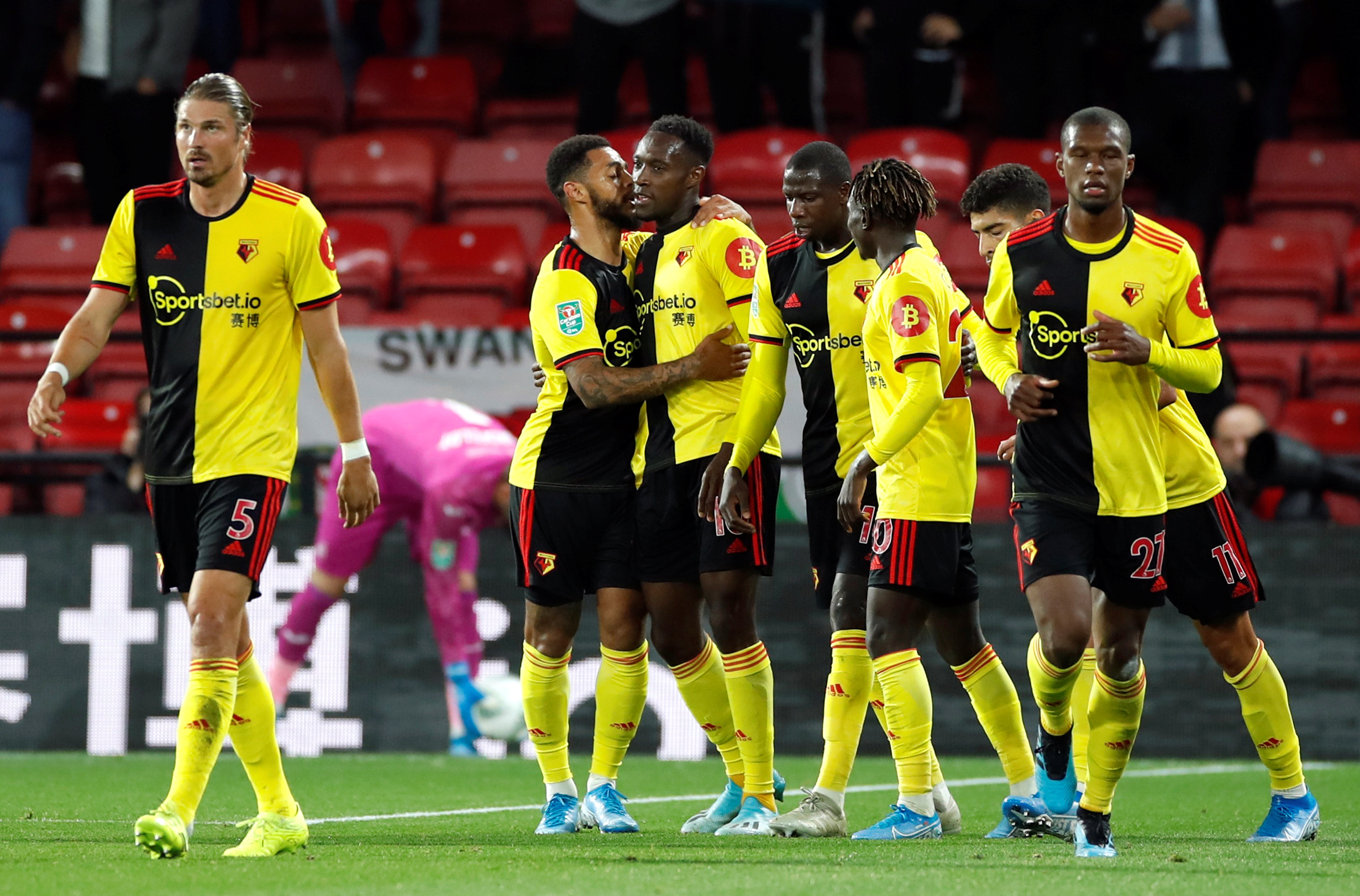 Watford FC Football Club is a Premier League club based in London, the capital of England. They won promotion to the Premier League in 2015 and have spent 2 seasons in England’s top division over the last couple of years. In 2016/17, they avoided relegation and therefore will play Premier League football for a fifth successive season in 2019/20. They will continue the season with a new manager, Quique Sanchez Flores.  Here are the Watford FC Players Salaries Information 2019/20.

The traditional rivals of Watford FC are listed as Reading and Luton Town. Compared to their rivals, they are doing very well, as they are higher divisions than both of them. Now under highly-rated manager Quique Sanchez Flores, the Hornets are looking to establish themselves in the Premier League following their promotion in 2015.

Watford’s home ground is known as Vicarage Road. They have been playing at this stadium since 1922, so compared with some grounds it is quite old, although it has been redeveloped several times. There is a 23,700 seat capacity, which is relatively small for a Premier League side. 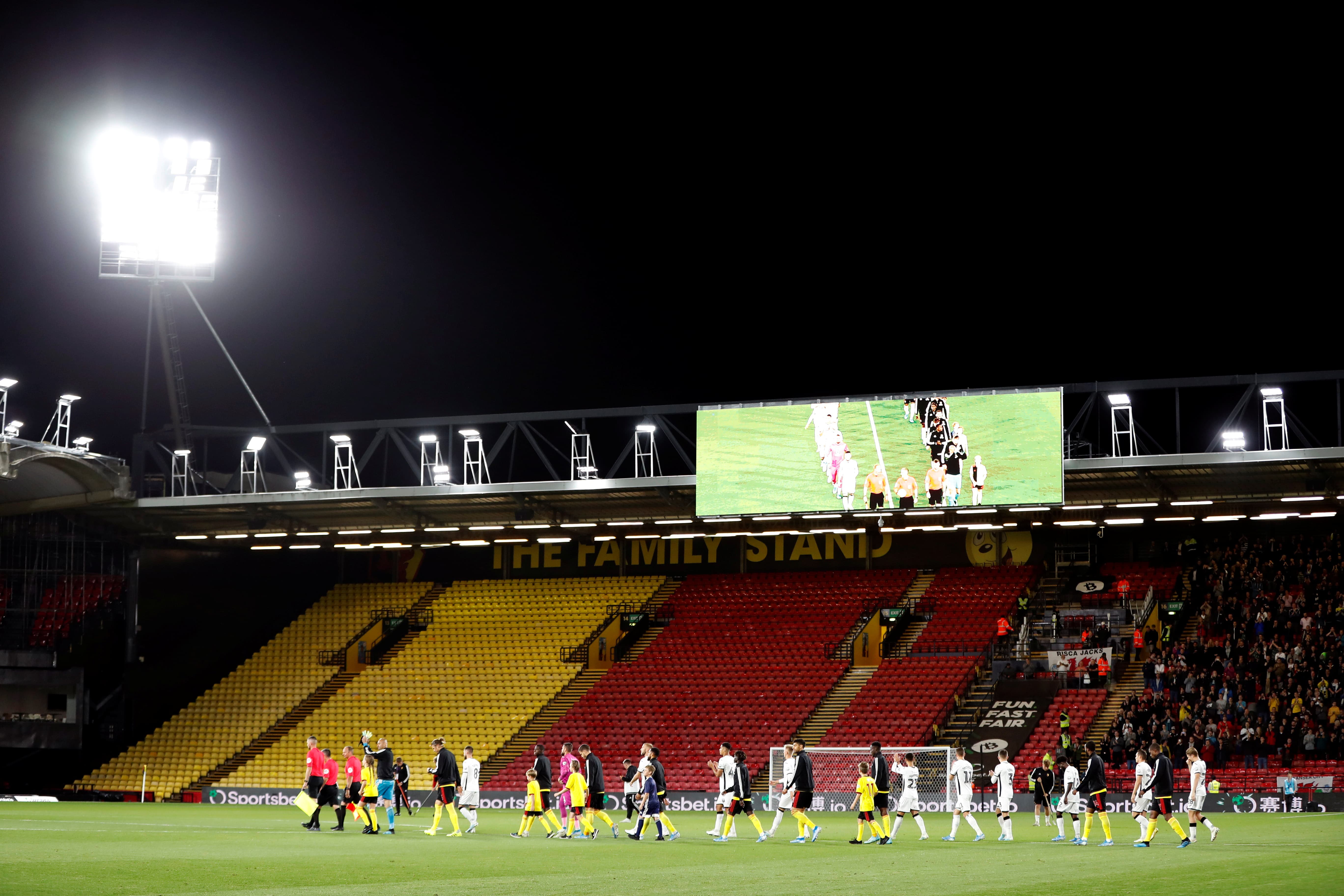 Who did Watford sign in summer 2019? In summer 2019, Watford signed a total of 6 players. Some of them include Ismaïla Sarr from Stade Rennais for a sum of £27.00m, Craig Dawson from West Brom for a sum of £5.40m and Danny Welbeck, whose contract with Arsenal expired in the summer of 2019.

Who did Watford sign in winter 2019? In winter 2019, Watford made only one signing. That is the signing of Stuparevic from Vozdovac for a sum of £2.03m. 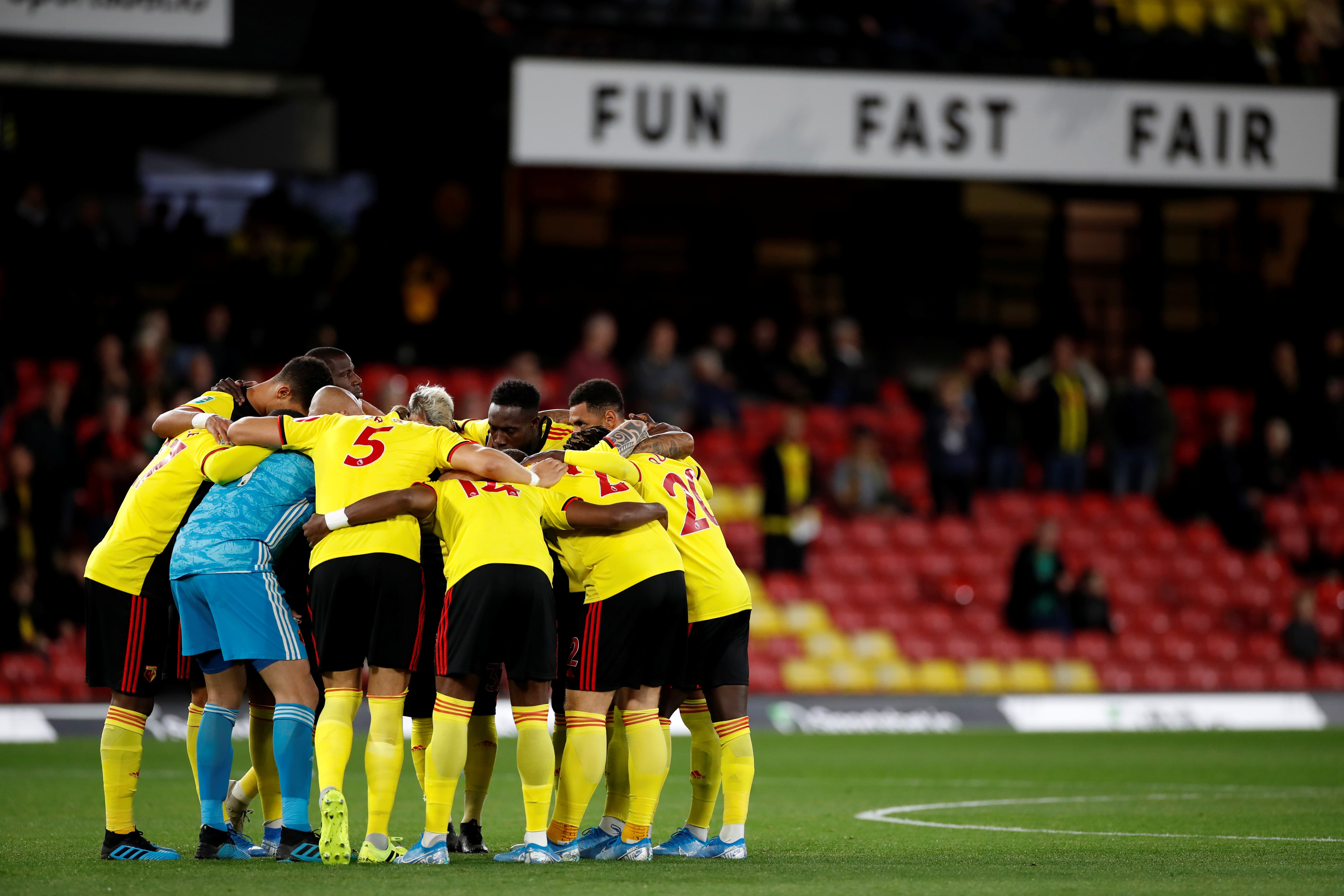 Things You Need To Know About Watford FC:

As you can see, the wages are fairly average for a Premier League team with a couple of big earners. They will look to bring in better players next summer, perhaps on higher wages, if they can sustain their Premier League status for seasons to come.