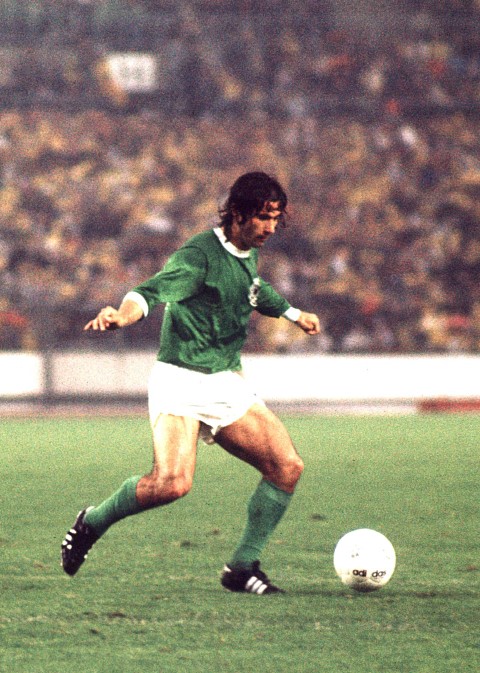 Finally we are down to the top dog on the list and its a player who is undoubtedly the best German footballer of all time and one of the greatest footballers of all time without any doubts.  Gerd Müller is Bundesliga’s top scorer of all time. He was well known for his clinical finishing inside the penalty which made him a prolific striker. In 1970 Muller was named the Footballer of the year after winning the golden boot at the 1970 World Cup, he scored 365 goals in 427 Bundesliga games and 57 of the goals coming from the penalty spot. His Bundesliga goal ratio was 0.85 per gamer.