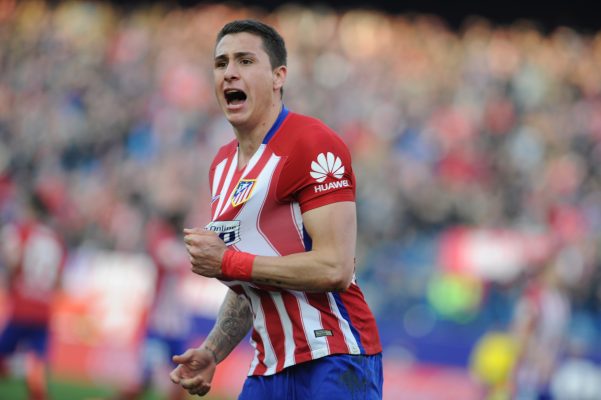 Jose Gimenez is widely regarded as one of the best young defenders in world football, but even so he has failed to hold down a regular starting place in Atletico Madrid’s backline. It may be that the Uruguayan opts to move on in the summer in a bid for first team football, even though he has regularly reaffirmed his commitment to the rojiblancos. Still only 22, you would imagine that Gimenez is ready made for the Premier League due to his combative and aggressive style of defending.