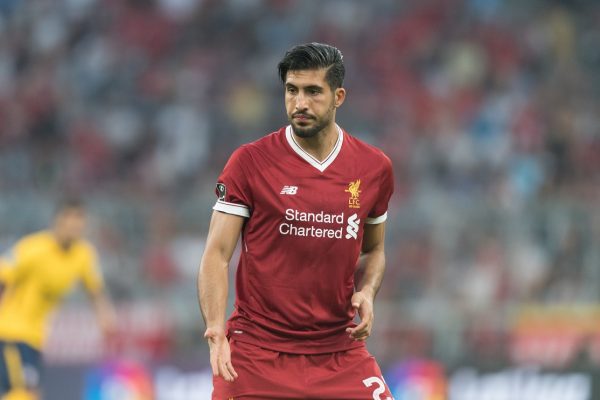 Since moving to Anfield back in 2014, Emre Can has shown more than enough for former side Bayern Munich to rue ever letting him leave. The midfield powerhouse may look to move on in the summer with Liverpool’s faltering form. Although he insists that he is happy on Merseyside he did reveal in a recent interview that it was “an honour” to be linked with Juventus. The Italian champions are masters of exploiting the free transfer market, and are one of many clubs that will want to sign the German international.