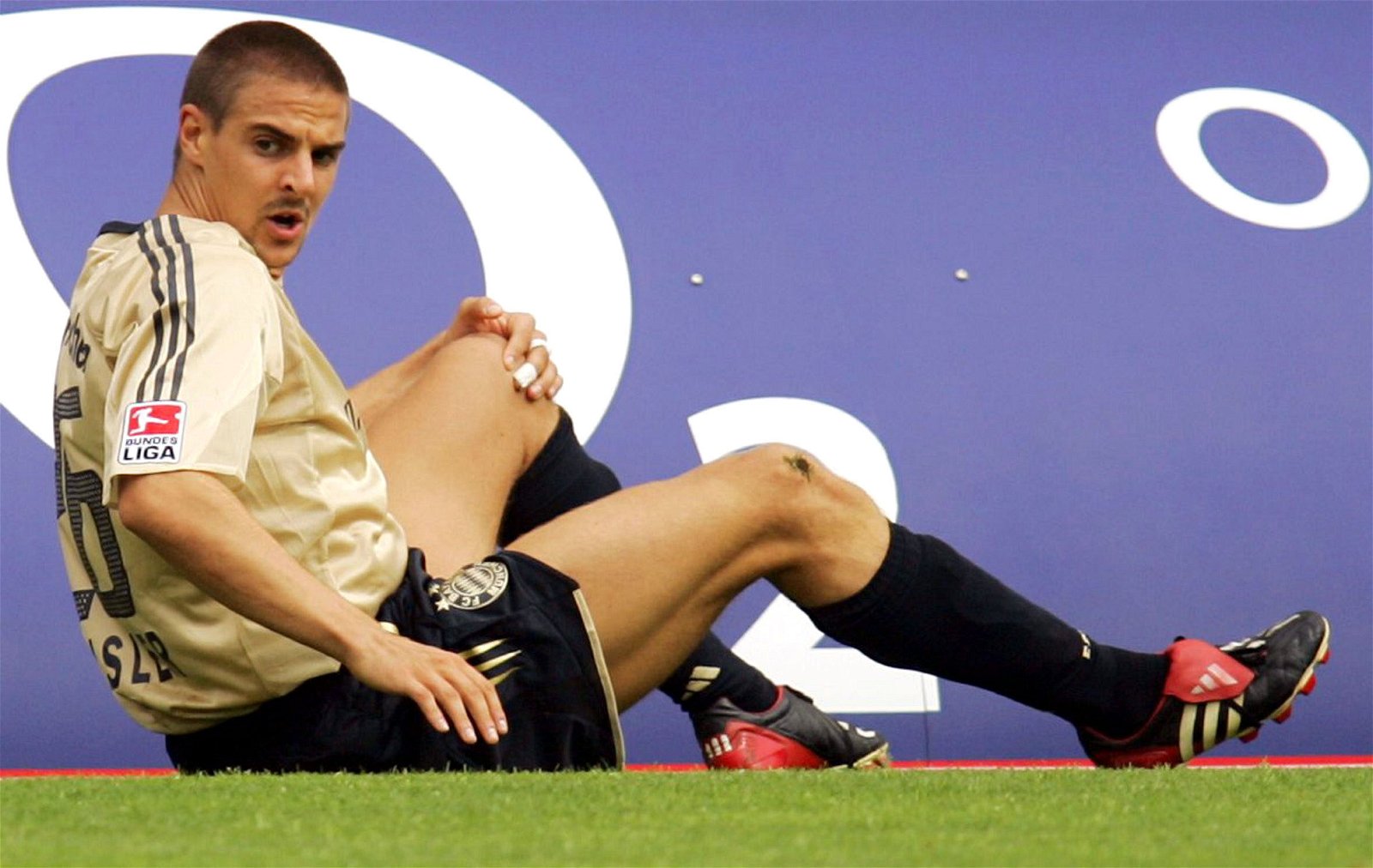 One who was considered to be the golden boy of German football though he career never really took of because of a series of injuries. Deisler started his career in German with Borussia Monchengladbach then moved to Hertha Berlin and finally Bayern Munich where he played until retiring at the age of 27.

Sebastian Deisler was signed for £6.30 million in the summer of 2001 not thinking about his injury problems, in four and half years at Bayern Munich he only managed to play 90 games for the Bavaria before retiring.