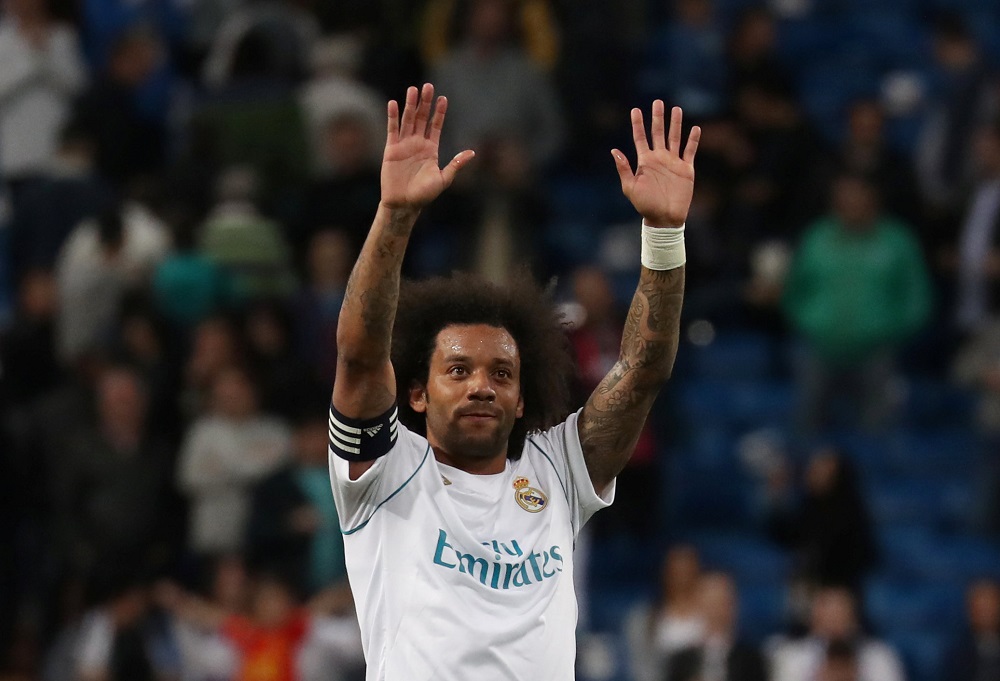 Undoubtedly the best left back in word football, Marcelo’s performances over the years and his consistency has proved that he is indeed the best left back in the world without any doubt.Previously maligned for perceived defensive deficiencies, Marcelo belatedly received the praise he’s long deserved in 2017. We chose him as the world’s best left-back by virtue of his 30th-place ranking in the overall list.

The 29-year-old was one of Real Madrid’s standout performers as the Spanish giants won La Liga and the Champions League last term, providing 10 league assists – more than any other full-back in Europe’s top five leagues.

Marcelo loves to get forward but often underlaps rather than provide the attacking width. He’s a wonderfully creative footballer who possesses a level of technical ability usually associated with No.10s.