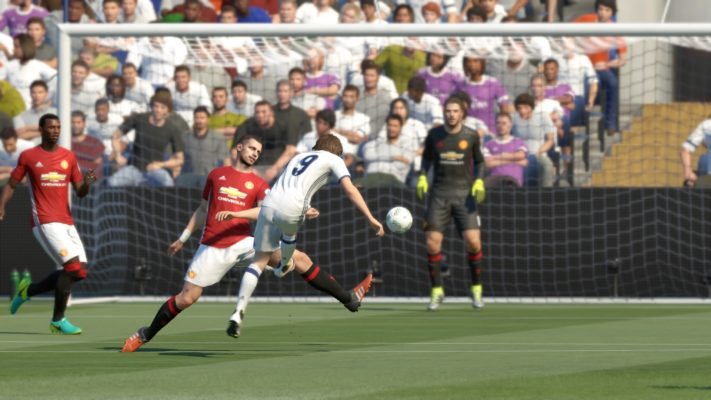 EA Sports assigns every virtual player an overall rating between 0-100 based on an assessment and collation of their real-life abilities EA Sports observes the players for 365 days before they can rate them, which include but are not limited to: pace, dribbling, physicality and strength, passing, shooting and defending.

EA Sports has released the latest edition of FIFA. The game is almost as exciting as the start of a new season for football fans.

The question people are asking themselves is what good team can i set up in FIFA career mode? Well, to make the best team in FIFA 17 you will need the best shooters of the ball to give you the ability to be shooting balls from afar.

It’s no doubt that Cristiano Ronaldo tops the list with a shooting rating of 92 making him the best shooter in FIFA 17. The Portuguese winger has a thunderous right foot which helps him score goals past goalkeepers easily.