Celebrities that support Liverpool FC? Which famous guys like the Reds? There are millions of fans out there who like Liverpool, just in case you hadn’t noticed.

Million of fans who follow the Reds, from Liverpool itself to across the globe, to Asia, South America and the USA. So here are the Top 10 Celebrities supporting Liverpool FC 2018.

There’s also a few famous guys who are fans of the Reds too, people who you probably didn’t even realise cared about football (or ‘soccer’ in some cases). 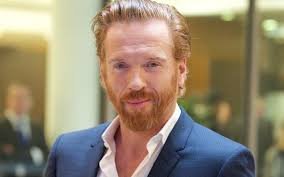 Damian Lewis is one of the famous guys that is included in this list with celebrities who support Liverpool FC.

Lewis is famous for his fantastic roles in series such as ‘Band of Brothers’ and ‘Homeland’, and is even in the mix to be the next James Bond.