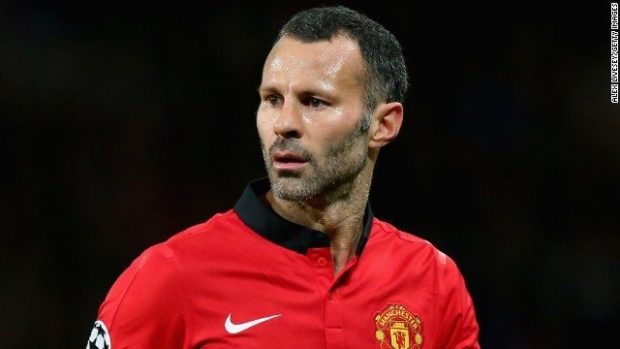 Some claim his commitment and achievements with the Red Devils was down to the fact that he never featured for Wales. And it’s fair to say that would have had a bearing on the midfielder being so influential for Manchester United.

Giggs scored in every Premier League season, apart from the final campaign in which he retired, and is one of the most decorated players in English football’s history.

During his time at Old Trafford he won an astonishing 13 Premier League medals, as well as the FA Cup, League Cup and Champions League honours.

And his duties to United didn’t stop once his playing career came to an end either; going on to become assistant manager to Louis Van Gaal.