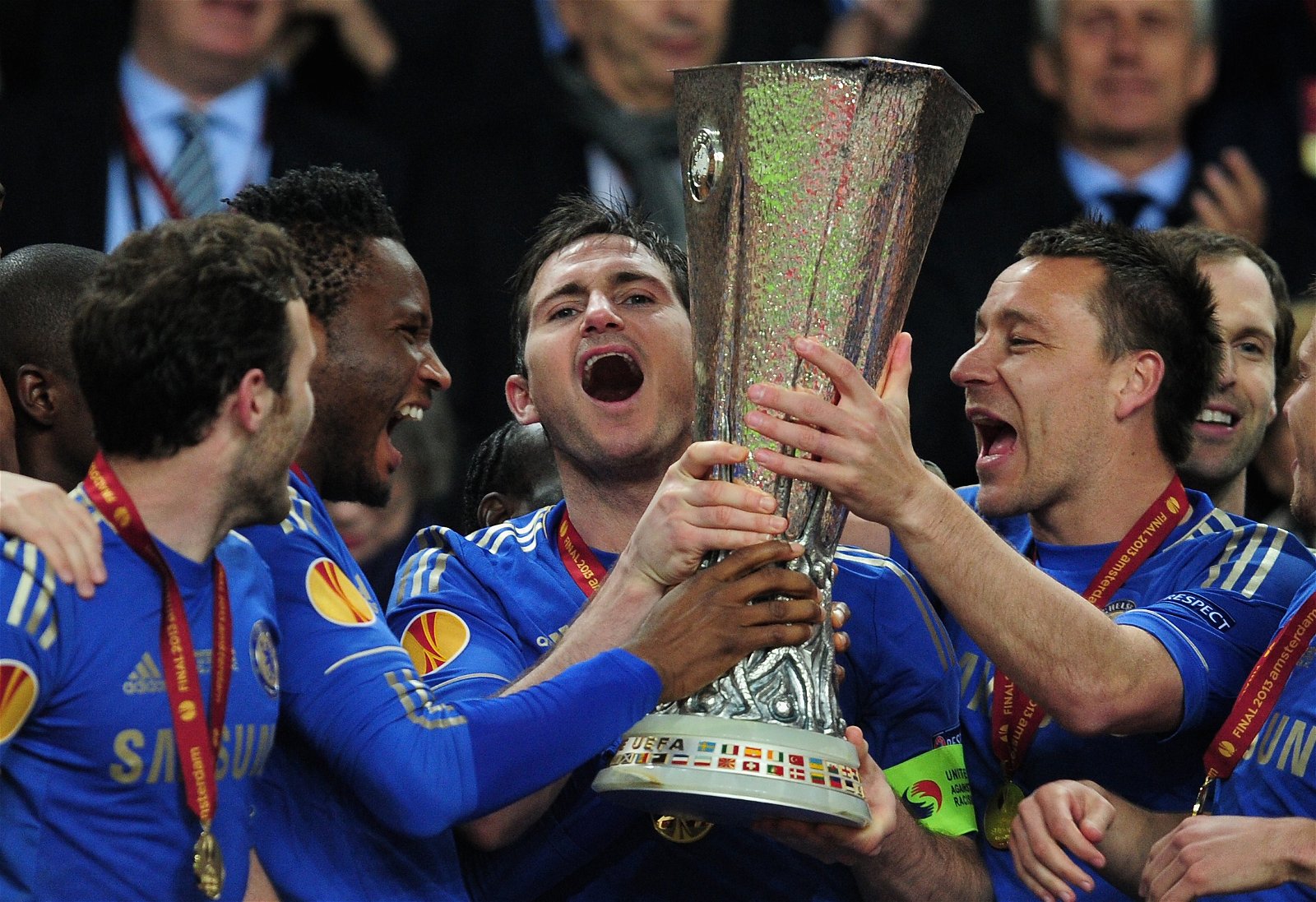 Jeremain Lens is a Dutch professional footballer who plays for Turkish club Besiktas and the Netherlands national team. He is a versatile attacking player, known for his pace and stamina, primarily being used as a winger or a striker, but he can successfully play as a second striker.

Lens began his career at AZ, and after a loan at NEC, played a part in their 2008–09 Eredivisie triumph. In 2010, he moved to PSV, where he won the 2011–12 KNVB Cup, and in 2013 was signed by Dynamo Kyiv. So far, he has featured in the Europa League with AZ, PSV Eindhoven, Dynamo Kyiv, Fenerbahce and Besiktas.