Worst Signings Ever Made By Mourinho

Previously we have published the Top 10 Worst Premier League Players in History & Top 10 Worst Footballers Ever. If you haven’t seen these lists yet, make sure you do after this one. 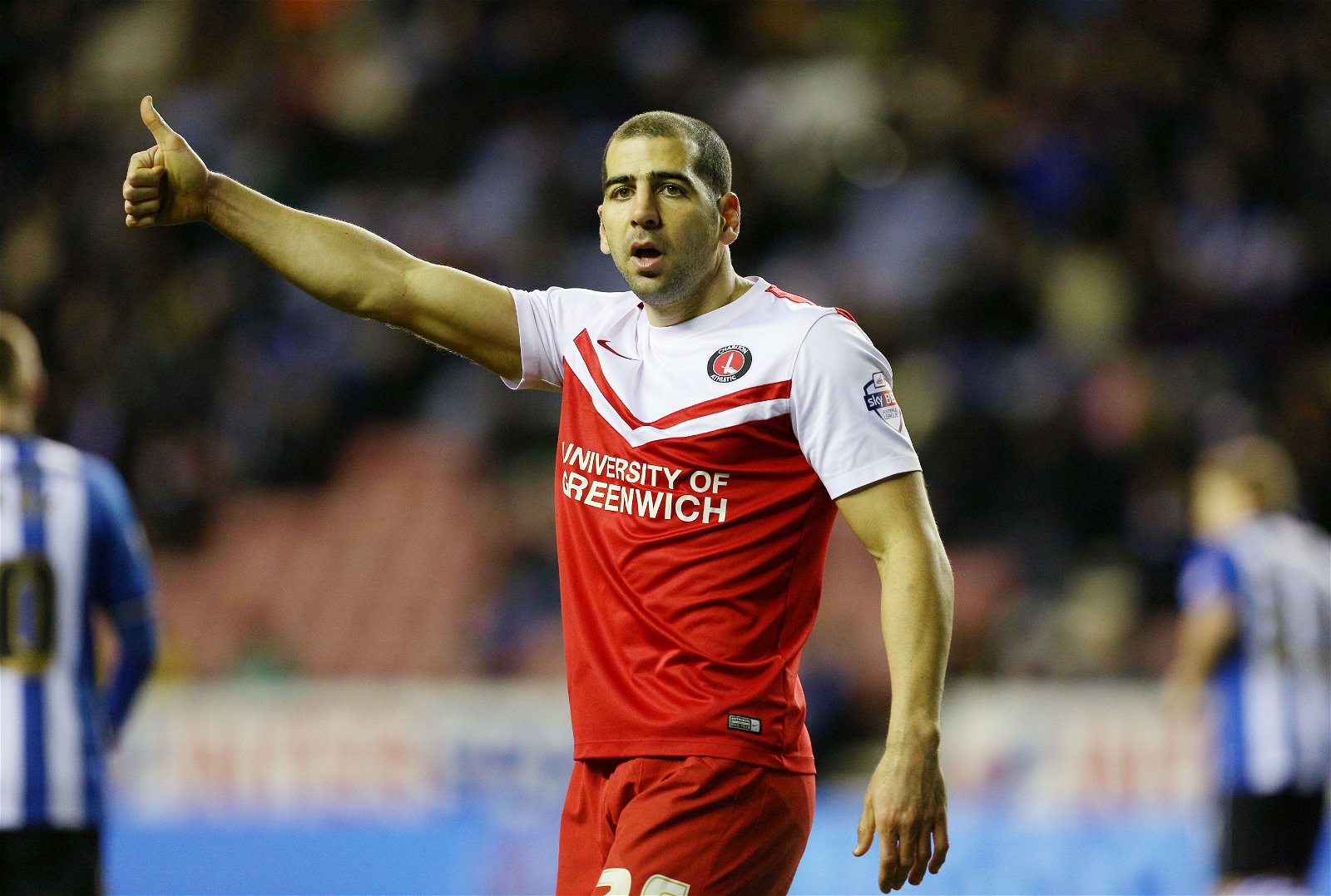 Kicking off the top ten is current Maccabi Tel Aviv defender Tal Ben Haim, he is now playing for the small Israeli team as if he wasn’t part of one of the biggest clubs in the world. Jose Mourinho signed the defender as a replacement for injured John Terry and Ricardo Carvalho during his first spell at Chelsea football club.

The 33 year old signed a four year deal at Stamford Bridge under Portuguese manager Jose Mourinho, but did not last four years, as he was sold to Manchester City the following year as he was not good enough to challenge John Terry and Ricardo for the first choice selection in the team.

Later, at Manchester City, it was not long until they found out he was not good in defence and was taken on loan to Sunderland before joining Portsmouth. Tal Ben Haim became known as a football journey man as he played for so many Premier League clubs in a short period.