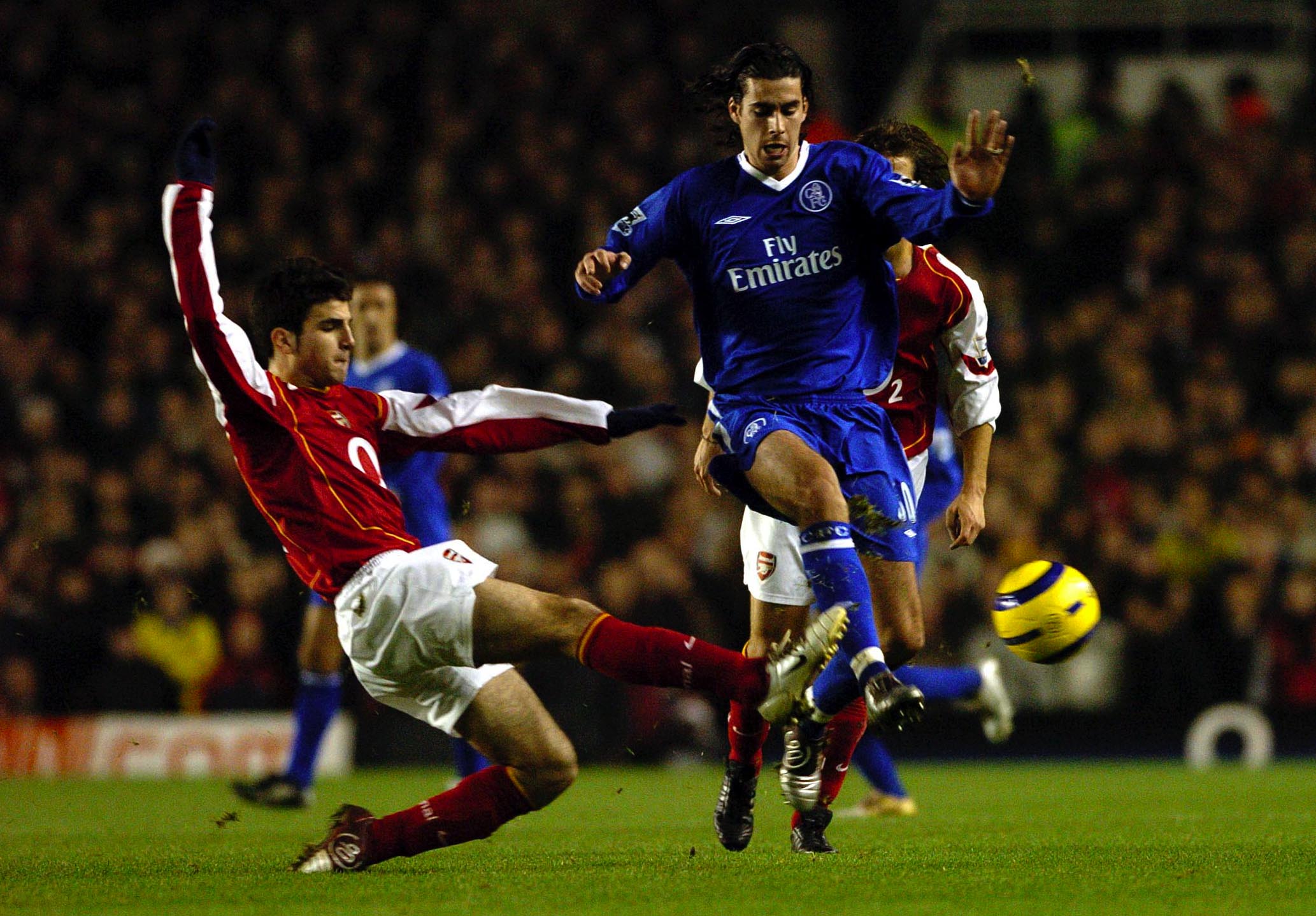 Coming in at number nine is Tiago. Let’s not blame Mourinho for Tiago being one of his worst signings. Well Jose Mourinho signed Tiago and he managed to make 34 appearances for the Blues before parting companies with the club as they were now able to acquire the services of Michael Essien. Michael Essien was a far better player for Chelsea considering Mourinho’s playing style at the club. Tiago was left with no choice than leave Chelsea, he signed for French club Lyon.