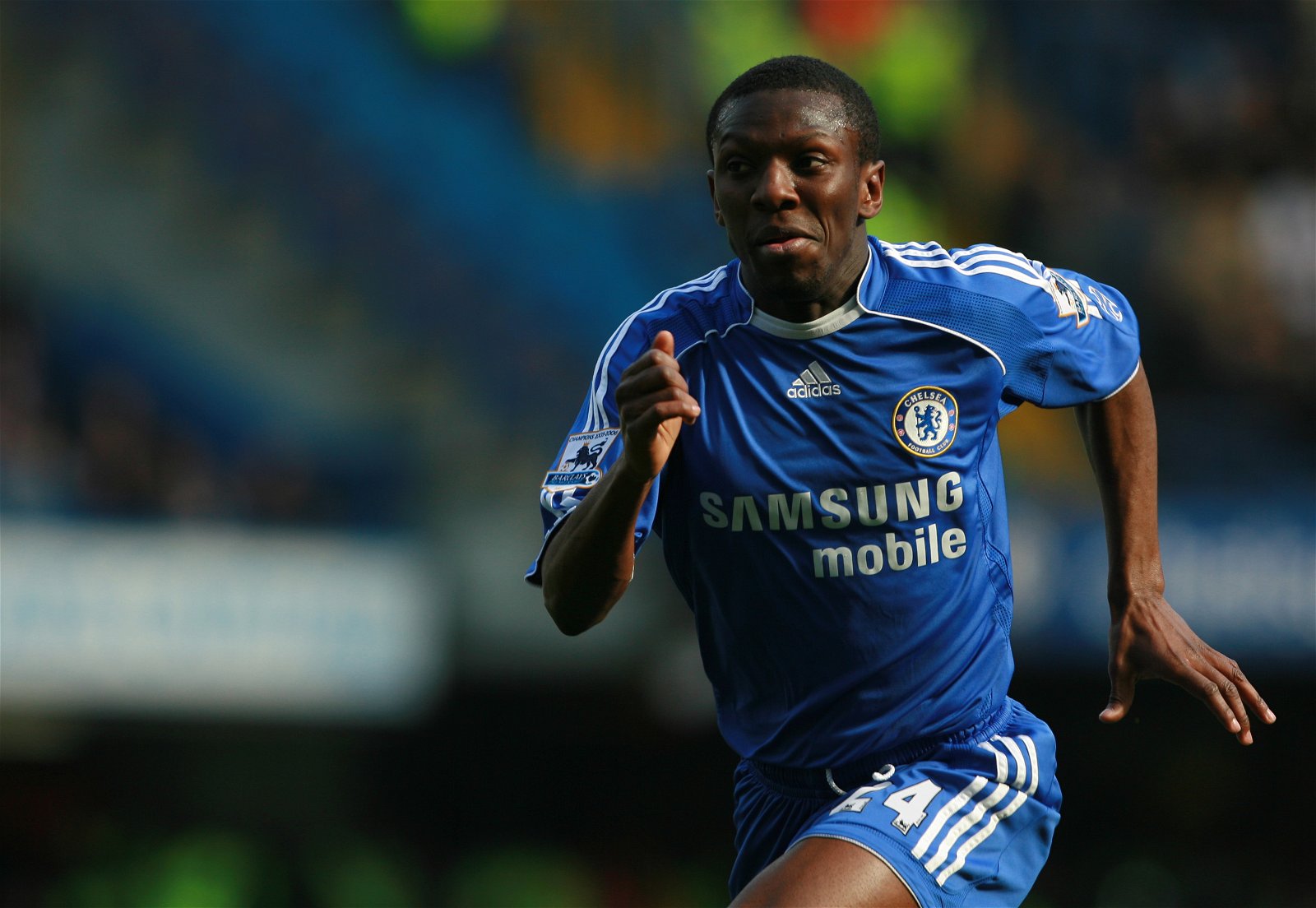 Kicking off the top three of Jose Mourinho’s worst signings is English footballer Shawn Wright-Phillips who is currently playing in the Major League Soccer for New York Red Bulls. Shawn Wright-Philips joined Chelsea for a fee of £22 million from Manchester City, this transfer fee was so ridiculous as Wright Philips ended up to be just a backup for Chelsea Football Club.

I have to admit though, he was one of my favourite Chelsea players despite his status as a benchwarmer.

So it was sad to see that after 3 years at the club, he left to rejoin old club Manchester City where he also fell out of favor, and ended up becoming a reserve player for Queens Park Rangers.