The footballing world has been shocked by the departure of Leicester manager Claudio Ranieri, just 9 months after he won the Premier League.

Leicester now face the prospect of relegation, after they were left flirting with relegation in 17th place.

Here’s 5 of the bookies favourites to take the reins at the King Power stadium. 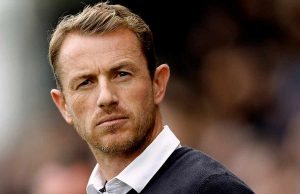 The former Burton manager did a fantastic job at Birmingham before been sacked. However, with no premier league experience Rowett is likely not moving to Leicester. 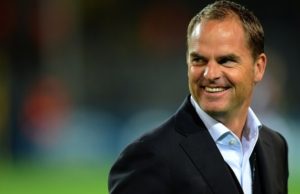 De Boer is unemployed after leaving Inter Milan, were he failed miserably. However, his work at Ajax has saved his reputation. De Boer would be a good fit for Leicester, though the club would need to wrap up talks quickly, as Rangers are also considering a move.

What a story this would be! Pearson knows the club inside out, and has experience in keeping them up. Does that make him a likely candidate? Probably not. The club’s Thai owners still have strained relations with Pearson, so it would take some talking for this one to come off! 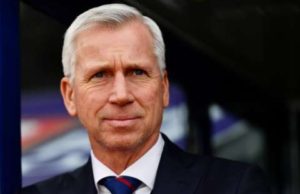 Alan Pardew provides short term success wherever he goes, her turned Crystal Palace and Newcastle around when they faced relegation. But could he be the man to lead the club to long term security?

Mancini is currently the bookies favorite to take the job, after been ‘sounded out’ by the club’s owners. Mancini obviously has premier league experience with Man City, but also knows Leicester well after he played there. He is undoubtedly the most likely candidate.