Only a handful of lucky players get to play for Real Madrid. Even rarer are those who are a part of the team which won back to back three Champions League titles. One such player was Vallejo but he had little or no contribution to the team’s success. Lucky guy! 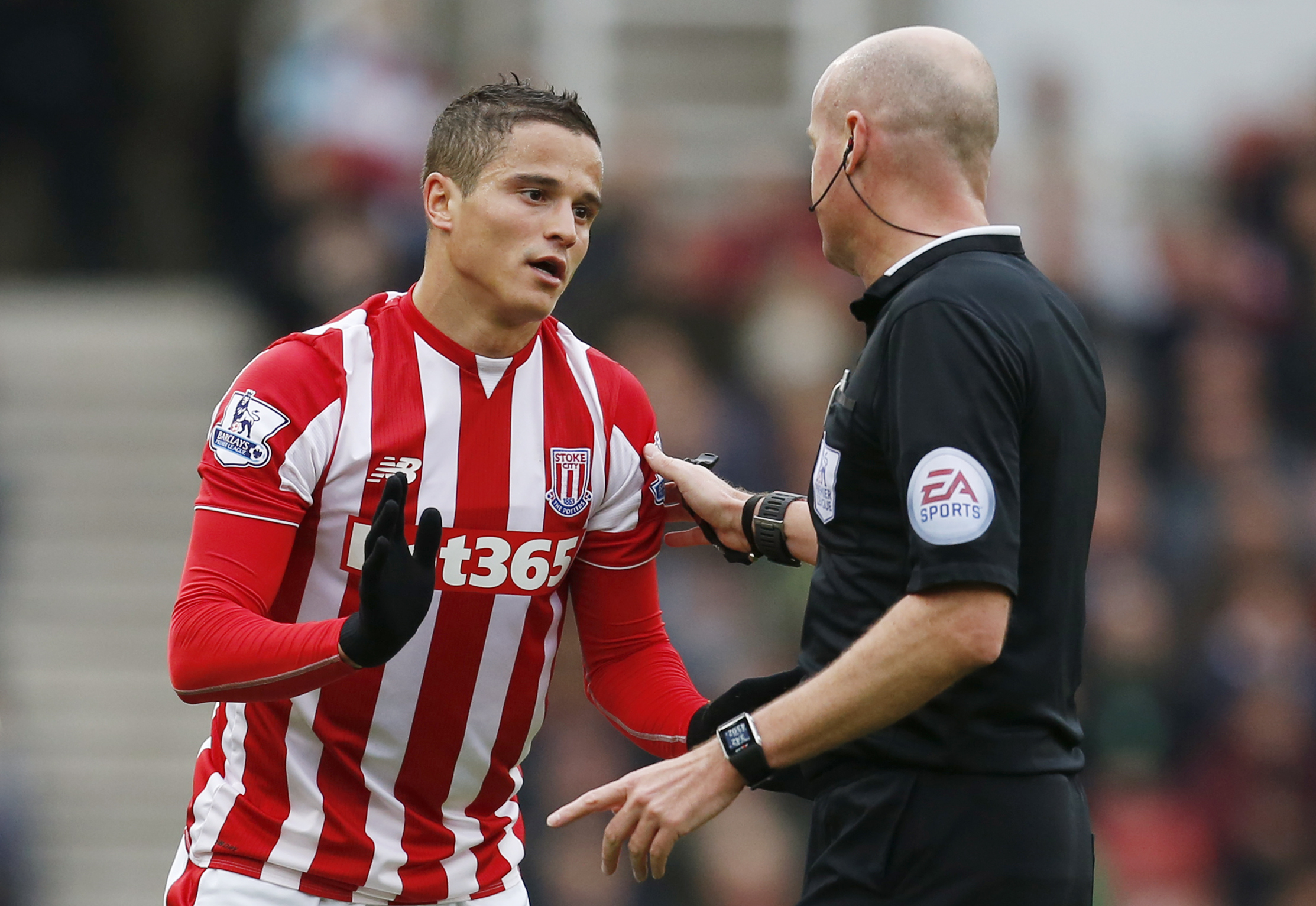 How many bad products from La Masia do we get to see? Specially in the Pep Guardiola era. The likes of Lionel Messi, Cesc Fabregas, Andres Iniesta, Xavi, Sergio Busquets, Gerard Pique are all La Masia products giving the already reputed club an already higher name.

However, there have been some bad eggs in the lot as well with the likes of Pedro and that is what led the club to sign players from outside. One such player who was expected to shine was the Dutchman Ibrahim Affelay. He was signed from PSV Eindhoven and then the player failed to deceive. However, in a Barcelona shirt, not all players succeed individually.

It does not mean the club will suffer. Hence it naturally means that these players who may not be doing so well still get their hands on most trophies available on land. That is exactly what happened to Affelay who later went on to play for Stoke City among other clubs but never fully managed to fulfill his potential.

He did get a Champions League medal but it had nothing to do with his credit.