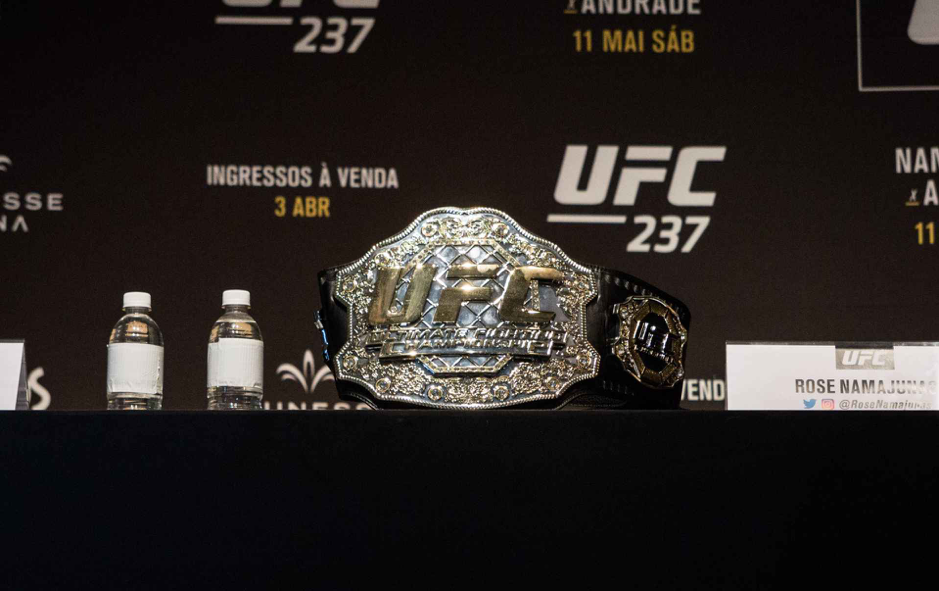 On the 15th of August, at UFC 252, Daniel Cormier will meet Stipe Miocic in the octagon for the third, and most likely, final time. Regarded as the two of the best heavyweights to ever fight in the UFC, this fight will determine who the real heavyweight G.O.A.T is.

Considering this is their third meeting, with each man having a win and a knockout under their belt, the third meeting between these two giants of the sport is sure to be a fight for the ages. Breakout your score cards, this one is going to be wild.

There is a lot riding on this fight for both men, on one hand, Daniel Cormier has made it clear that this will be his last fight, and winning the title, and then retiring as the current champion, is the best send off he could ask for.

On the other hand, Stipe Miocic wants to obviously beat Cormier, hold the title, and stamp his name down as the man who has done it all, and forever be known as the best heavyweight the UFC has ever seen.

UFC 226 saw the two men meet for the first time. Miocic went into the fight as the UFC Heavyweight Champion, with Cormier being the Light Heavyweight Champion. If Cormier won, he would have been only the second fighter to hold to weight division titles simultaneously.

Cormier finished Miocic in the first round, winning by KO through punches. He left the ring as the undisputed champion, holding two belts, and easily being the best heavyweight on the roster.

Their second fight came last year, at UFC 241. The rematch was just as explosive as the first fight. Stipe came in with something to prove, while Cormier had no intention on losing the belt he beat Miocic for. 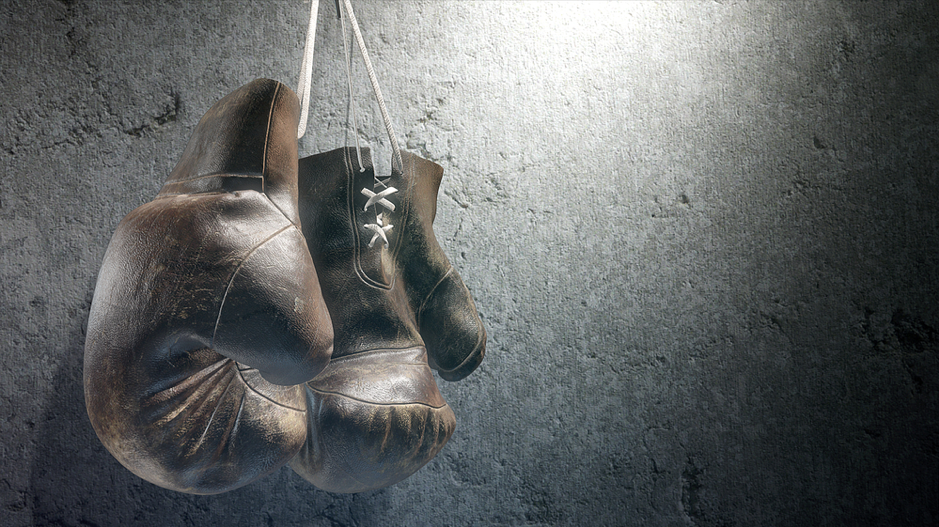 This time, Miocic wasn’t going to let Cormier have it easy. The first 3 rounds were brutal, with Miocic constantly trying to take the upper hand, but Cormier was able to keep him at bay. That was until the decisive 4th round.

Miocic was still looking fresh, even after the barrage both men had gone through. It was clear that Cormier was fading, and was trying his best to hold on. A flourish from Miocic and the fight ended, Cormier couldn’t stop the shots anymore, and Miocic was clearly not going to slow down until the job was done.

Miocic left UFC 241 as the new champion and on a high. Considering each man has won a fight and taken the title of the other, there was no surprise when it was announced that this year would see the fight that caps off the trilogy.

This third fight will be different from the last fight of other trilogies. Both these men in incredible form when they first met in 2018, even better form last year, and are now both easily at their peak.

Once again, since this will be Cormier’s last fight, he will want to go out on a high, and not wait months, or even a couple of years for this fight, where it will end up being a stale affair between two fighters who are brilliant right now.

The result of the third fight has lasting effects for both men. If Cormier is to win, he will end his heavyweight career 16-1, as well as retire as a current champion, an honor that not many fighters have earned.

He has also then defeated Miocic twice, as well as having defeated Bigfoot Silva, Frank Mir, Josh Barnett, Derrick Lewis and Roy Nelson. What more could he do to be regarded as the best?

On the other hand, if Stipe was to win, he would have then beaten Cormier twice, a man already regarded as the best, as well as heaving beaten Nelson, Mark Hunt, Gabriel Gonzaga, Andrei Arlovski, Fabricio Werdum, Alistair Overeem, Junior Dos Santos and Francis Ngannou.

What Cormier has to gain from this win has been discussed, but this won’t just be another win or another title for Miocic if he was to win, there’s a lot at stake for his reputation and career in the UFC.

If Miocic were to win, it would surely secure him the title of the best heavyweight, ousting Cormier from that spot. Defending his title 3 times is also unheard of, and will add to his already impressive resume.

Once Cormier is defeated and leaves the UFC, who else will be able to take the belt off of Miocic? Is there anyone, currently, who can take on the Ohio native, and beat him like Cormier has proven he can do?

This third fight is sure to go down as the best legacy, as well as the best trilogy in UFC history. There hasn’t been another time where two giants have met for the third and final time at the peak of their careers.

With only a few weeks to wait, every single mixed martial arts fan is on the edge of their seat to see if Miocic will leave Nevada as the reigning champion, and the best to ever do it, or if Cormier will retire as the greatest, taking the belt with him, and finish his career at its absolute pinnacle.