Atalanta BC is an Italian football club based in Bergamo, Lombardy. Atalanta BC plays in the top tier of Italy, Serie A, having gained promotion from Serie B in 2010/11.

The team was founded in 1907 by some Swiss students in the gym of Liceo Classico Paolo Sarpi. Atalanta BC play in blue-and-black vertically striped shirts, black shorts, and black socks. The club stadium is the 21,300 seat Atleti Azzurri d’Italia. 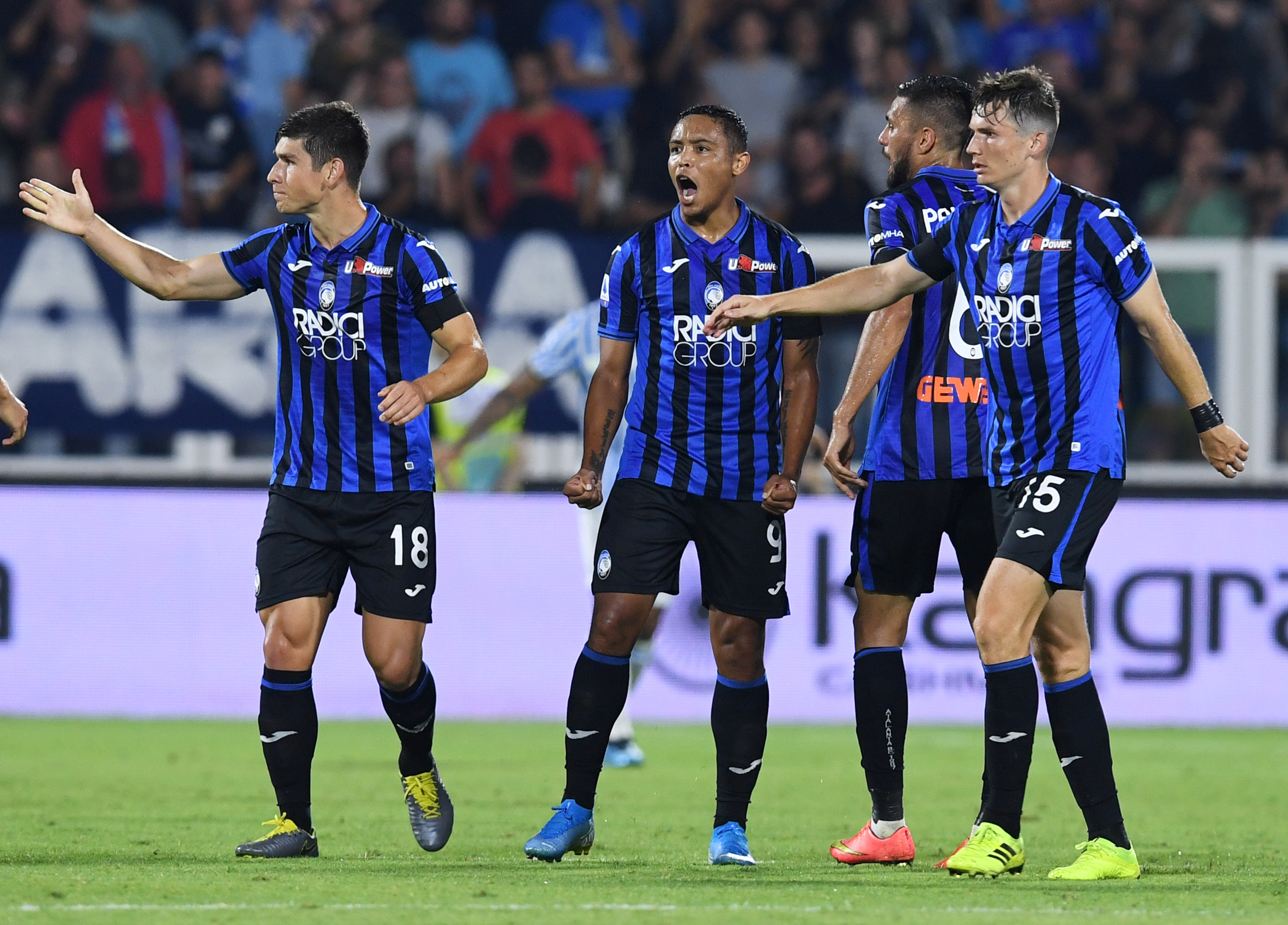 The highest-paid players at Atalanta BC are Duvan Zapata and Papu Gomez, who are both on €64,000 per week.

Atalanta BC are said to be paying €36 million on salaries this season. By spending this amount, Atalanta BC have the thirteenth-highest wage bill in the Serie A.

So here are the Atalanta BC Players Salaries and contract details for 2021. Watch & Bet Football Live =>

Atalanta BC Players Salaries and contracts 2021

Atalanta BC fans are mostly from the Bergamo area in Lombardy.

There are many fans who want to see their club get on a good track and compete on a top-level. Atalanta BC live stream online free is something that is interesting to many. There are many sites to stream Atalanta BC. 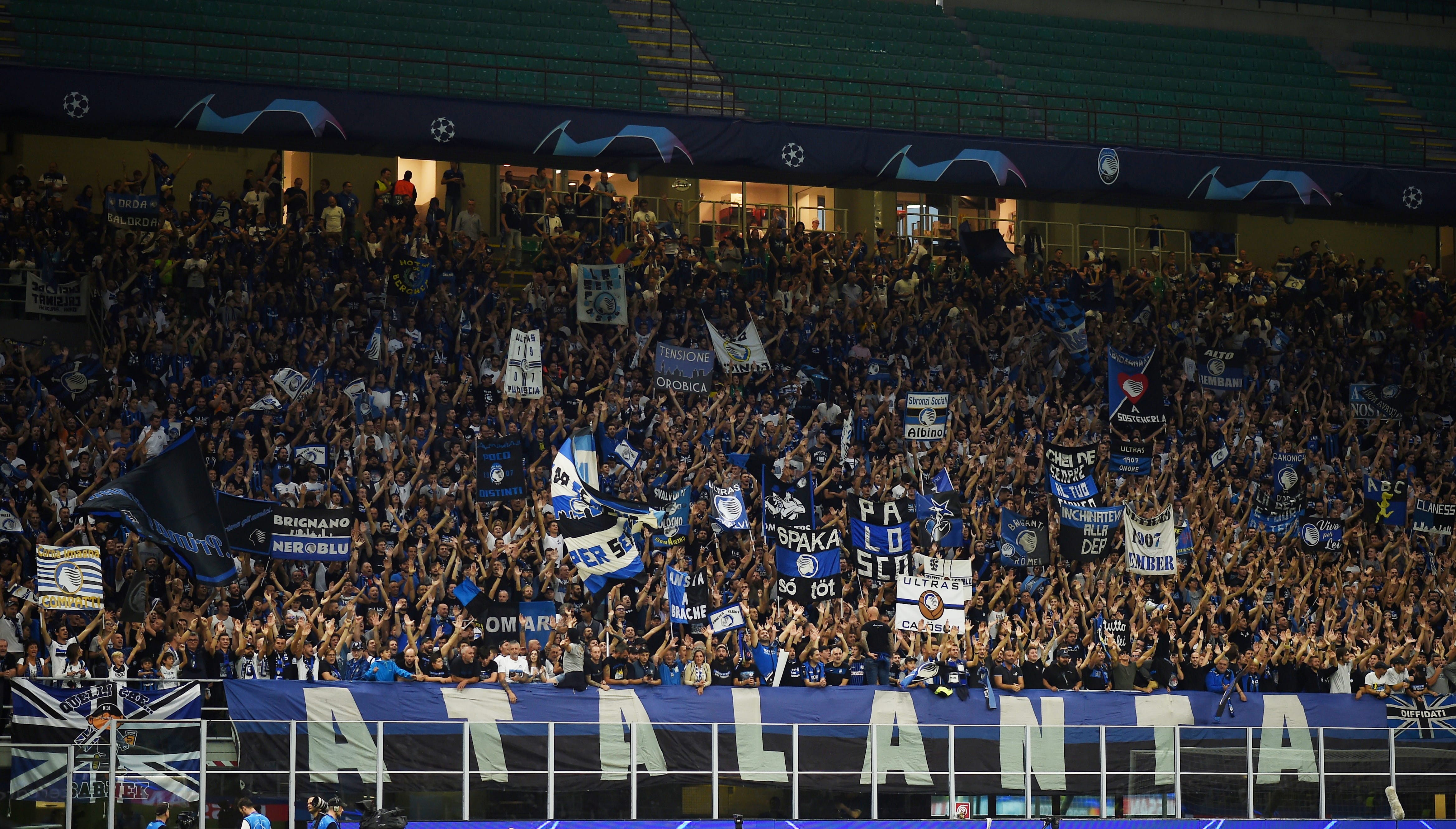 Fixtures Atalanta BC? There are 38 Serie A matches.

Then they also play the Champions League and domestic cup competitions which makes it easy to get around 50 or 60 matches in a season.

Atalanta BC fixtures make it possible to play two or three matches within a week.

When it comes to Atalanta BC fixtures and Atalanta BC schedule, it’s possible to see when the team is playing their next match in Serie A game schedule.