Founded by a merger in 1926 (refounded in 2002), Fiorentina have played at the top level of Italian football for the majority of their existence; only four clubs have played in more Serie A seasons.

Fiorentina have won two Italian Championships, in 1955–56 and again in 1968–69, as well as winning six Coppa Italia trophies and one Italian Super Cup.

The club have played at the Stadio Artemio Franchi since 1931. It currently has a capacity of 47,282.

Fiorentina are known by the nickname Viola. This is a reference to their purple kit colours.

The Viola, like most other football clubs, do not release their wage bill. However many journalists often break wage bill information from Serie A teams which are often accurate.

But for lesser-known teams, very little is known about players’ wage bills. But here we take a look at the likely ACF Fiorentina Player Salaries.

Fiorentina are said to be paying €52 million on salaries this season. By spending this amount, Udinese have the eighth highest wage bill in the Serie A. 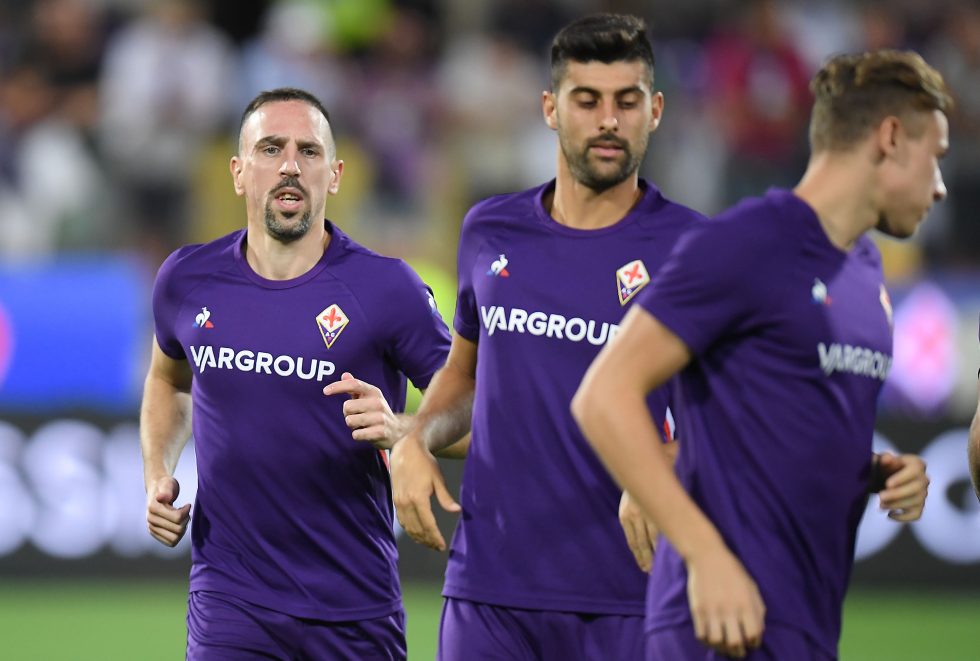 The Viola do not reveal their wages information but judging by transfer market value as highlighted in the table below- it is likely that Franck Ribery is earning the most at Fiorentina. So here are the ACF Fiorentina player salaries and contract details 2020.