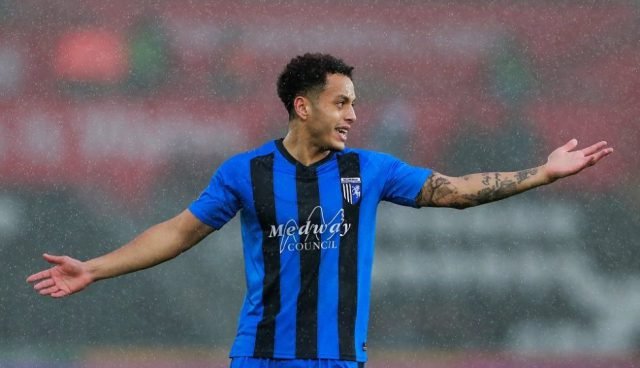 Gillingham FC is one of the oldest football league clubs in England.

The last they played in the Championship – the second tier of English football back in 2004 – 2005 season.

The club was founded in the year 1893 and was unable to break into the Footballing alliance i.e Football League until 1920. Once they did break-in, the slow and steady growth was seen at the club.

They are also known as The Gills or in short GFC.

Sadly, this club has spent almost its entire history outside the top flight without getting the promotion to the Premier League. Since their inception, they have used only one stadium in their entire history, Priestfield Ground.

Priestfield Ground stadium holds a capacity of over 11,000 seats only. 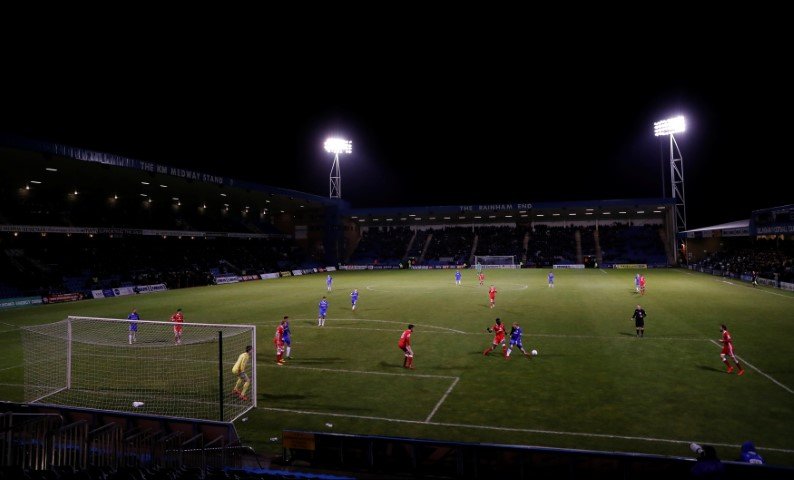 The club’s home colours are blue for shirts with bluish-white tiny stripes and same colours for shorts with blue and white stockings.

The Gills haven’t any major trophies in their history like many third-tier clubs.

The Gills are scarcely supported around it’s County town of Kent in England.

Gills fans consider their fierce rivals to be Swindon Town. They also have a fierce rivalry with Reading. But most of the footballing teams hold no grudges on the Gills.

The Gills do not reveal their wages information but judging by transfer market value as highlighted in the table below- it is likely that players such as Gabriel Zakuani and Tomas Holy are earning the most at Gillingham.

Gillingham players earn an average of £1,362 per week according to Footy.com.

The Gills, like most other football clubs, do not release their wage bill. However many journalists often break wage bill information from Premier League teams which are often accurate. But for Championship and League One teams, very little is known about players wage bills. But here we take a look at the likely Gillingham Players Salaries.

What we can tell you is that the average player wages in League One are around £2,000 per week. However, according to reports, the average weekly wage of a Gillingham player is around £1,362 per week. So here are the Gillingham Players Salaries and contract details 2018/19. 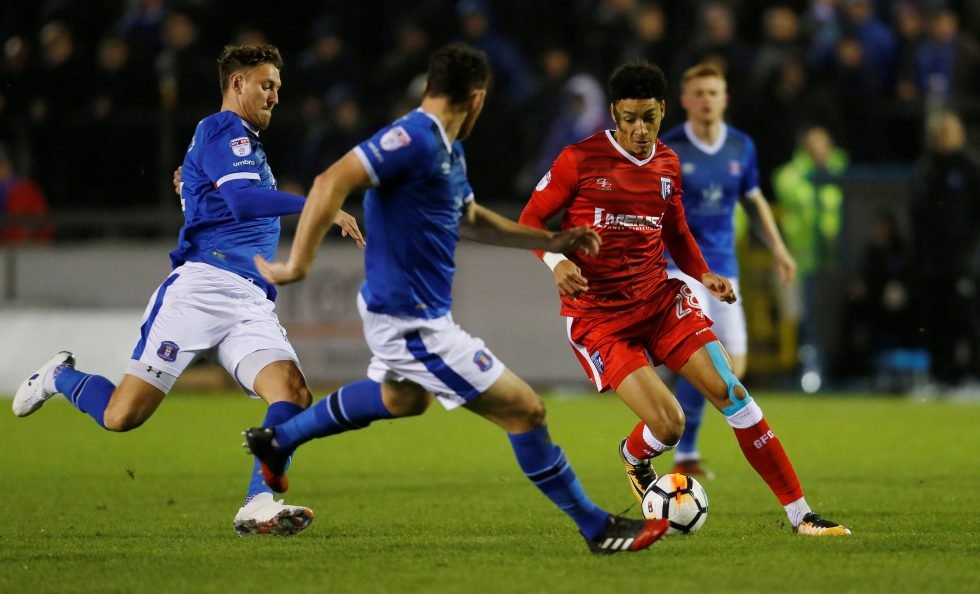 Gills aren’t the club that has experienced any taste in international or toughest levels of football.

Gillingham players transfer news is pretty active for a League One side.

The Gills have signed 10 players and have loaned in 2 players in the recent transfer windows.

They have sold or released 14 players in the process.

The club has been fighting financial crisis to have some control over their transfer business game to go further in the English league.

There is always news and rumours when it comes to The Gills. There are usually several pages with  Gills transfer rumours on the internet and in the newspapers and there is nothing to write about if the newspapers usually find news. If it’s not credible news, it’s usually rumoured that they’ve taken from the air and the Internet.

There are many fans who want to see their club get on a good track and compete on a top-level. Gillingham live stream online free is something that is interesting to many. There are many sites to stream Gillingham.

Fixtures Gillingham ? There are 46 games from August to May. Then they also play the FA Cup and the Carabao Cup which makes it easy to get around 50 or 60 matches in a season.

Therefore, Gillingham fixtures are packed and it is often possible to play two or three matches within a week. The competition season offers very many matches and then you can also add training cups and various Pre Season competitions.

When it comes to Gills fixtures and schedules, it’s possible to see when the team is playing their next match in League One’s game schedule.

It’s easy to find when the Gills is playing their next match. They mostly play league games on Saturdays.

As mentioned above – Gills aren’t the club that has experienced any taste in international or toughest levels of football and haven’t any major trophies in their history like many third tier clubs. They will need to improve a lot and hope that the club gets promoted.

What match is the next in League One game program? There are many fans who want to see the team play because of many reasons. They have many young stars in the squad capable of playing an attractive style of football. But next match in the league match at Gills fixtures, they aren’t favourites to win certainly though.

As we mentioned above – Gills aren’t the club that has experienced any taste in international or toughest levels of football and haven’t any major trophies in their history like many third-tier clubs.

Gillingham’s lineup and the starting line up are full of young stars. The team’s latest manager, especially Steve Lovell, and likes to work closely with his team. Looking at players and squad, they have many young and talented foreigners as well as British talents.

The news around this English club is pretty active. Today, they may not be challenging some of the world’s biggest football clubs, but the news about The Gills Club is getting big and better for a good cause.

If we look at Gills’ payroll, they will undoubtedly be some of the lowest wages in Europe. However, players earn bonuses which means that players reach high sums quickly. This is to get around the  FIFA Financial Fair Play rules.

Gillingham news is often about game purchases, but it is also very interesting about other parts.

It is especially useful for Gillingham tickets, shirts, and match kits.

There are also many who are looking for a logo or wallpaper to have on their mobile or tablets. Click to go to Gillingham’s official shop, Twitter account, and webpage. Watch & Bet Sports Here =>