Manchester United is the most successful club in English football and is also one of the best around the world. The Red Devils are the world’s most expensive club. So it’s no surprise that Manchester United Players Salaries 2021 are very high.

Manchester United suffered disappointment in 2020/21 in the form of a Europa League final defeat at the hands of Villarreal. But overall, fans saw the progress the club have made under Ole Solskjaer. From playing a more finer breed of football, to filling up some of the gaps through quality recruitment.

A second-place Premier League finish was not enough to challenge Manchester City for the crown, but it did bridge the gap to the top. Now, Solskjaer can look to add more pieces to make this team compete against the very best in the country. 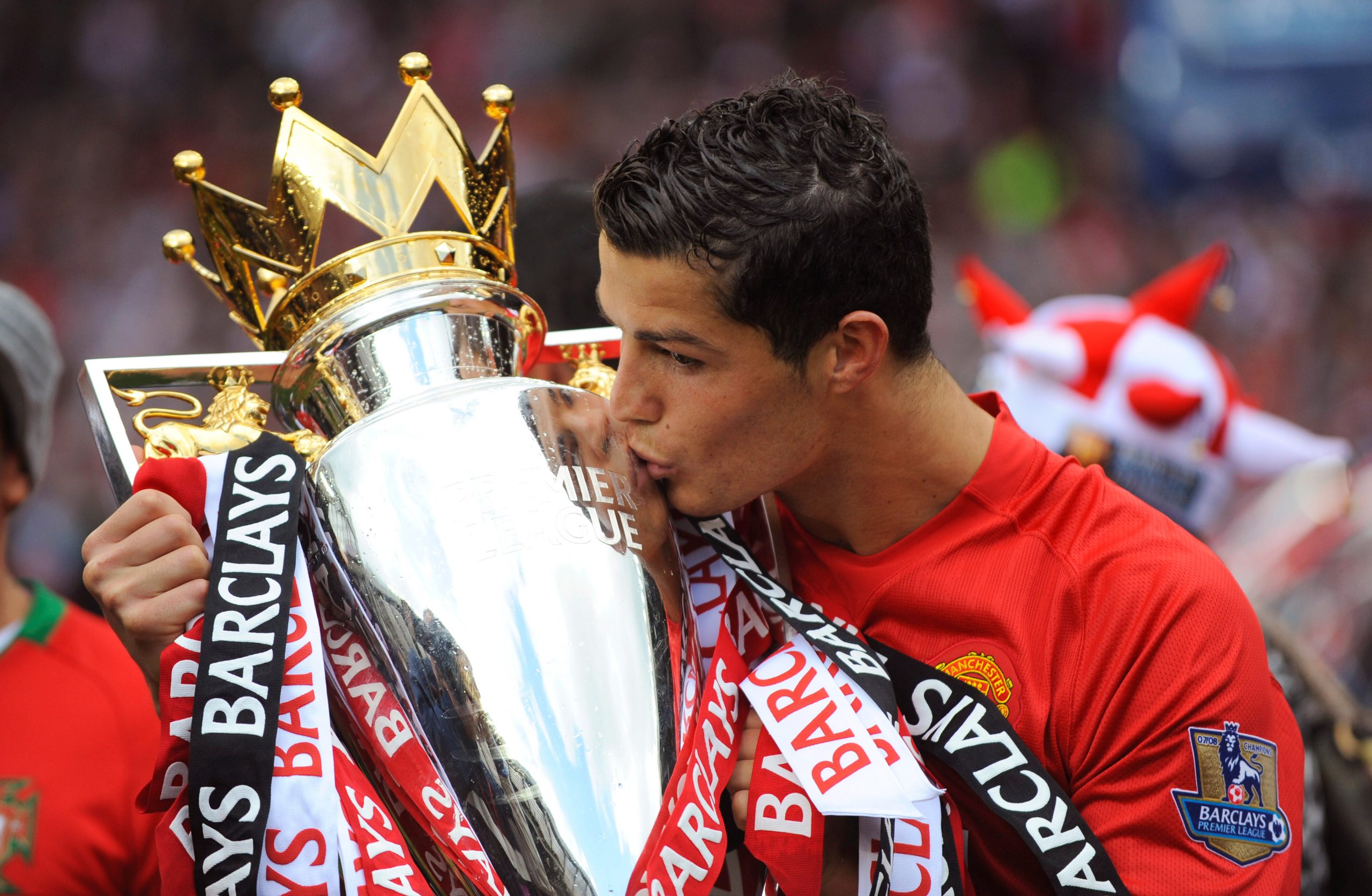 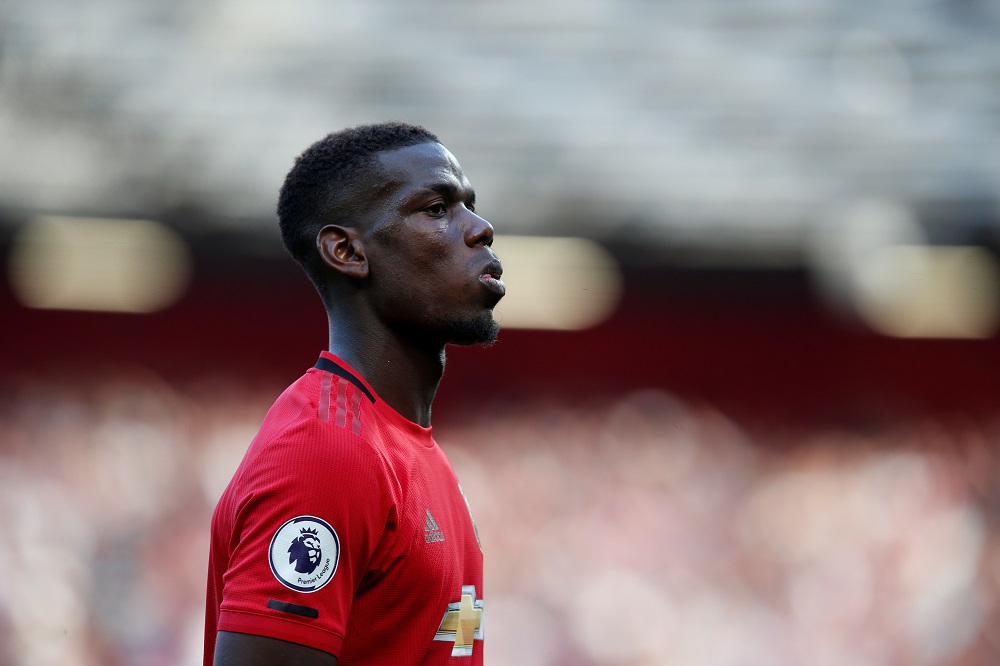 The information about the Man Utd players Salaries, weekly wages and contracts is based upon facts collected from BBC, Guardian, PremierLeague.com and other reliable sources.

Jadon Sancho became Manchester United’s second-highest paid player at £350,000-per-week when he signed from Dortmund in 2021. His contract is due to run until June 2026. 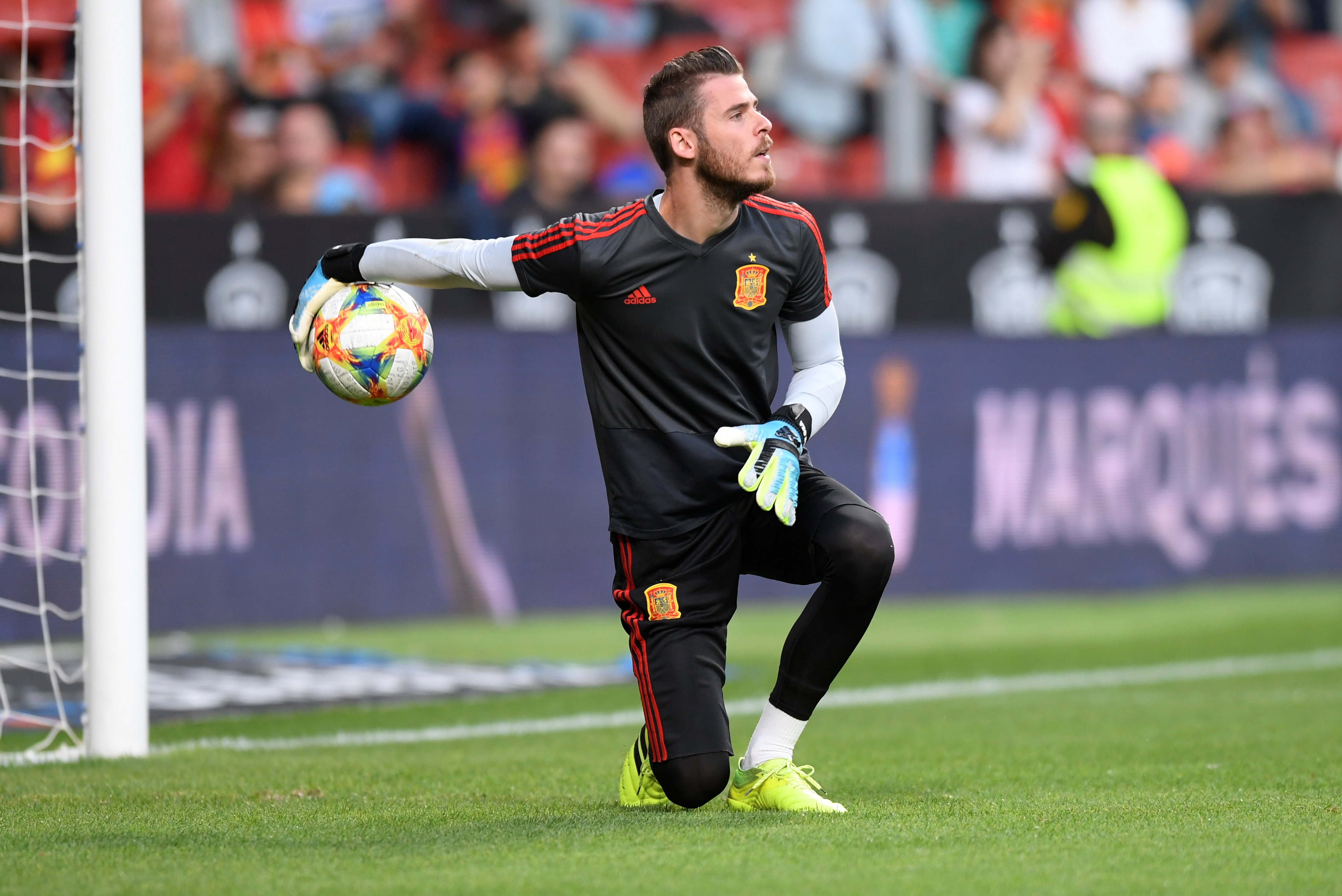 Here we have the Manchester United financial data for the past few seasons. And despite not being at their best form recently and also failing to qualify for the Champions League in the past, they have good profits.

You can find the latest Annual Report here. Last year Manchester United managed to secure one of the most expensive Kit suppliers deals with Adidas and also one of the biggest shirt sponsorship deal in the Premier League with Chevrolet. The club is well set up and will continue to buy high-class players in the coming years.

Q.1. Who is the highest-paid player in Manchester United?

David de Gea is the highest-paid player in Manchester United, with a weekly wage of £375,000

Q.2. How much is Paul Pogba’s salary at Manchester United?

Q.3. How much does Bruno Fernandes get paid?

Q.4. How much is Rashford salary?

Q.5. Who is the richest footballer in the world?

Lionel Messi is currently the richest footballer in the world.

Q.5. Who is the captain of the Manchester United team?

Harry Maguire is the captain of the Manchester United team.

Manchester United Squad Salaries compared with other teams in Premier League and other European leagues. Here you will find some of the other team’s wages for 2020: