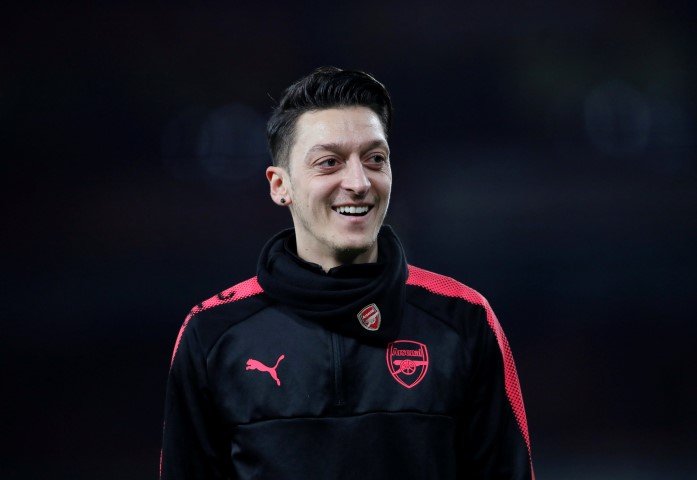 How much is Mesut Ozil net worth 2020? Mesut Ozil is a German footballer who represents Arsenal at club level. Many have questions regarding Mesut Ozil’s net worth, income and earnings. He plays as a midfielder/winger. A typical Mesut Ozil player profile will feature trophies, mansions, cars and glitz galore.

The German of Turkish descent is widely regarded as one of the best attacking midfielders of his generation. After a very lucrative career, Ozil has acquired quite a lot of wealth. 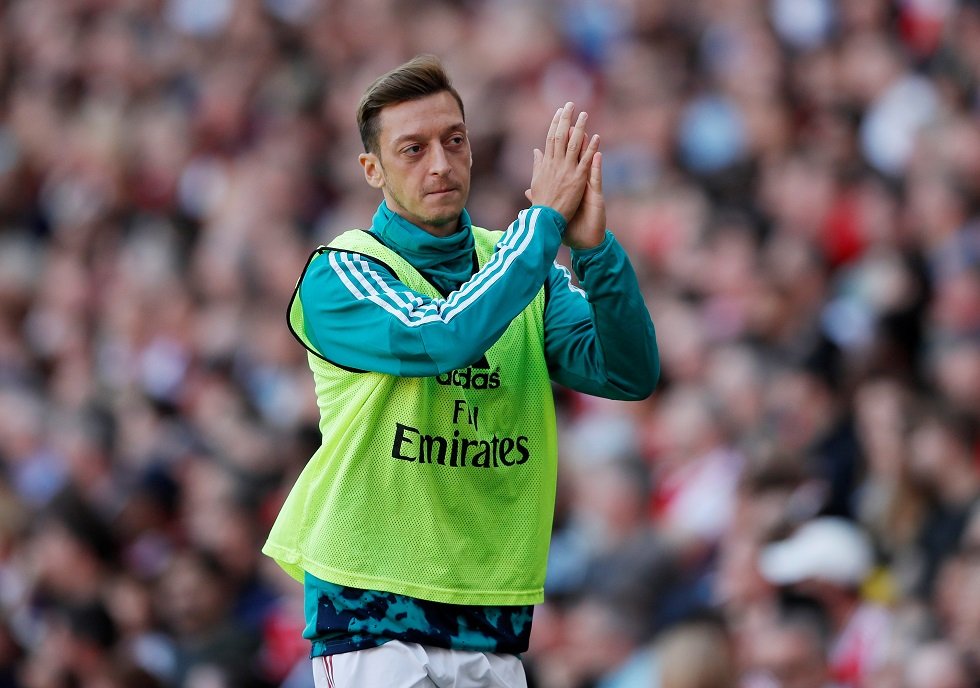 The Mesut Ozil net worth is predicted to be around $100 million in 2020, which includes the player’s salary, product advertisements and brand endorsements.

In January 2018, Ozil signed a new three-and-a-half-year contract with Arsenal and is reported to earn £350,000 a week. The current deal runs until June 2021. That makes Ozil the highest-paid Arsenal player. 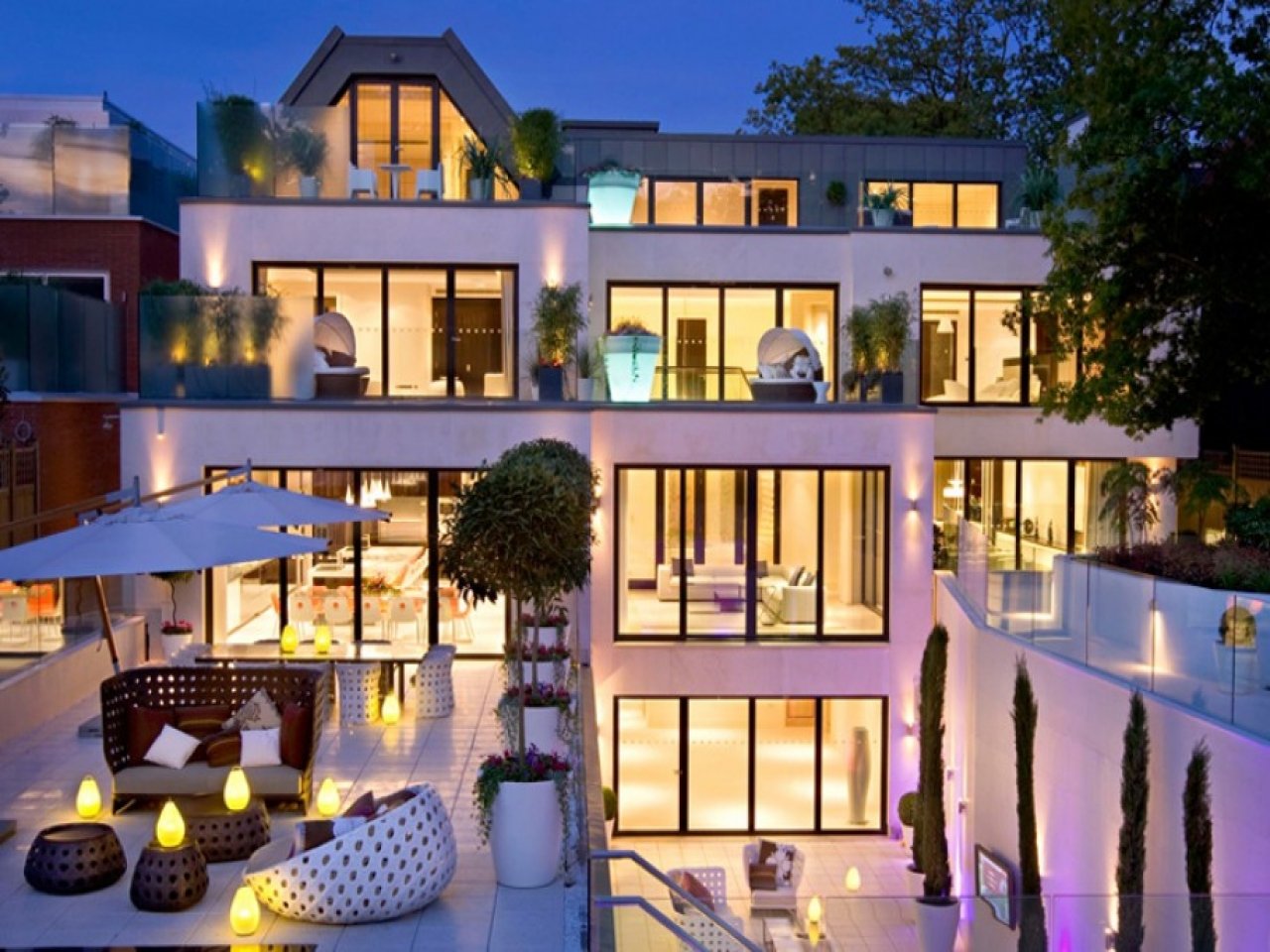 After signing a new deal with the Gunners, Ozil decided to seep his roots in London by buying a new luxurious pad which has its own cinema. It’s located right next to Highgate Village and Hampstead Heath and it makes it easier for Mesut to get to the stadium and the training ground out at London Colney.

The six-bed detached home also has a state of the art security system and is set back on a sweeping driveway behind wrought-iron gates. Ozil’s six-reception room home has a massive dining room, lavish master bedroom, modern kitchen – and a wall-mounted TV opposite the toilet in one of the three bathrooms.

When it comes to cars, Ozil cannot resist German machines owing to their stylishness and reliability.

The star footballer boasts of German-made Mercedes Benz and Audi car collections with an estimated value of £500,000. The cars include an SLS AMG worth £165,030 that Ozil was recently seen cruising in around London. As a Real Madrid player, Ozil drove an Audi RS5.

Ozil’s most significant sponsorship deal is with Adidas, which he signed shortly after joining Arsenal on a seven-year contract. The deal is thought to be worth approximately £25m.

Prior to his Real Madrid exit, Mesut was a front-figure for Nike since 2008 and had evolved into one of the most recognizable players using Nike’s flagship collection. As a result, Nike sued the player.

The Arsenal midfielder has 21.8 million followers on Instagram, which he keeps regularly updated including images of his professional and personal life.

Shaping up for the challenges ahead 〽️⚽ #M1Ö #YaGunnersYa #Dubai

At the beginning of 2017, Ozil signed a deal with Beats by Dr Dre. He appeared in an advert alongside Tottenham forward Harry Kane and PSG’s Neymar.  The midfielder also works with footwear charity BigShoe, which helps children from poverty-stricken backgrounds seek the medical treatment they require.

Since June 2016, Ozil has been a brand ambassador for Mercedes-Benz, who also sponsor the Germany national team. Following on from his retirement from international football, Ozil accused Mercedes-Benz of ‘airbrushing’ him out of their World Cup promotions which is credited to his meeting with Turkey president Recep Tayyip Erdogan.

Mesut Ozil was born on October 15, 1988, in the German city of Gelsenkirchen. His mother was a cleaner and his father worked in a factory. Ozil is proud of his Turkish heritage, speaking only Turkish until he was four.

His father Mustafa has always been his greatest inspiration. He always turns to him for advice and the two are very close. His mother used to be a cleaner in Turkey. Thanks to the midfielder’s astonishing salary we are pretty sure her life has drastically improved.

Mesut Ozil got married to Amine Gulse in 2019. His wife is a professional actress. She was crowned as Miss Turkey in 2014. Both husband and wife are happy in their married life.