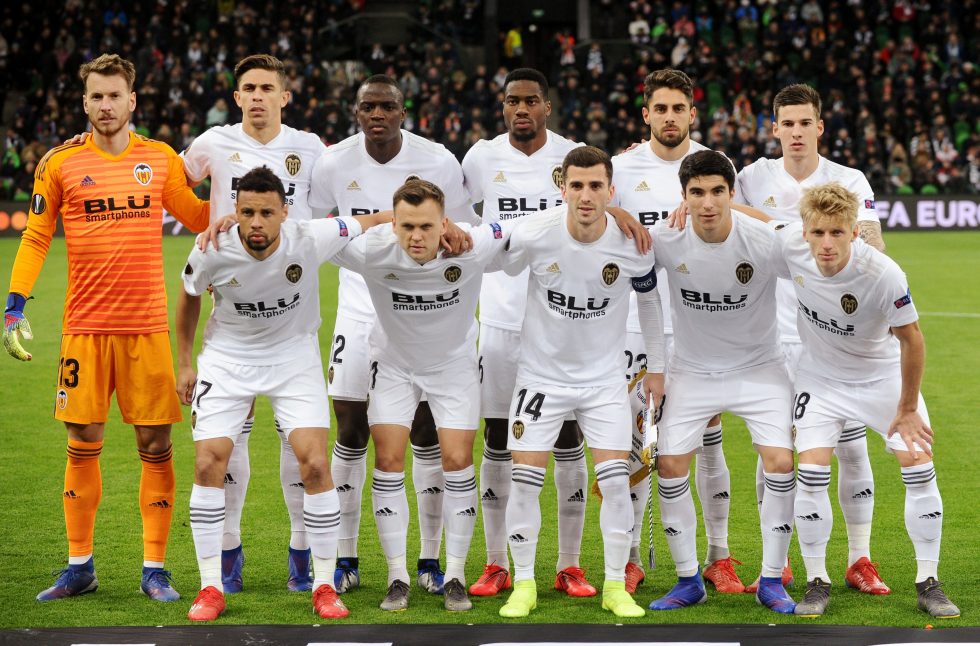 Valencia CF, Valencia or Los Che) is a Spanish football club based in Valencia, and were founded in 1919. They play in La Liga.

The Valencian club are also known as; Los Che, Els Taronges (The Oranges), Valencianistes and Los Murciélagos (The Bats).

Valencia play their home games at the Mestalla stadium since 1923. It holds 49,500 fans. They were meant to move to the new 75,000-seater Nou Mestalla in 2013, but the move has been postponed as the stadium is still under construction.

The club have gained a reputation for having a great youth academy, or “cantera.” Players such as Raúl Albiol, Andrés Palop, Miguel Ángel Angulo, David Albelda, Gaizka Mendieta and David Silva all came through the ranks at Valencia. Current stars who also trained at their famed academy include; Isco, Jordi Alba, Juan Bernat, José Gayà and Paco Alcácer.

Valencia have an ongoing rivalry with local Valencian club Villarreal, with whom they contest the Derbi de la Comunitat. Valencia also have a rivalry with Levante, who are also in the city of Valencia. They also maintain- albeit smaller- rivalries with two other clubs in the Valencia region, Hércules and Castellón.

Valencia did not sign anyone in the 2020 summer transfer window due to financial constraints. Instead, they promoted youth players from their B team and academy. 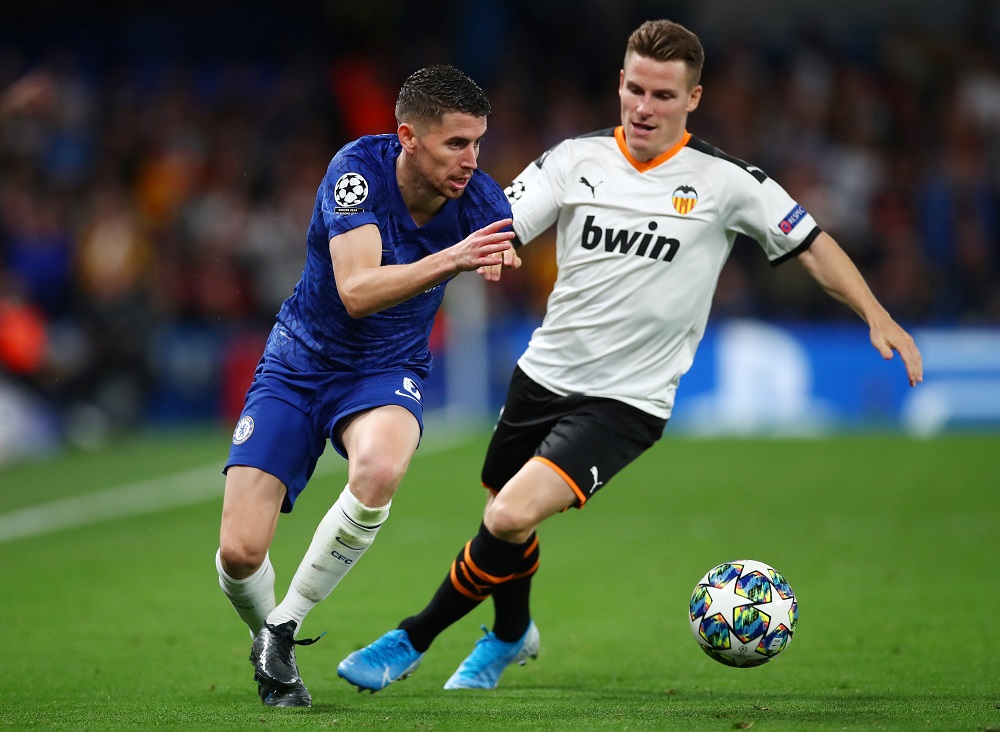 Valencia CF do not reveal their wages information but judging by transfer market value as highlighted in the table below- it is likely that players such as Geoffrey Kondogbia and Kevin Gameiro are earning the most at Valencia CF. So here we look at the possible Valencia CF Players Salaries 2020.

Valencia, like most other football clubs, do not release their wage bill. However many journalists often break wage bill information which are often accurate. But for La Liga teams, very little is known about players wage bills.

The average salary in Spanish football is the second-highest in football- behind only the English Premier League. The average La Liga player wages is around €36,300 per-week (wages). And the average Valencia CF player salary for 2017/18 was €2.7 million-per-year, (approximately €51,000 per-week)- the fourth-highest average wages in the La Liga.

So, here are the Valencia CF Players Salaries and contract details 2020/21.

Valencia CF fans are mostly from Valencia, Spain but they also have fans from around the world.

There are many fans who want to see their club get on a good track and compete on a top level. Valencia CF live stream online free is something that is interesting to many. There are many sites to stream Valencia CF. 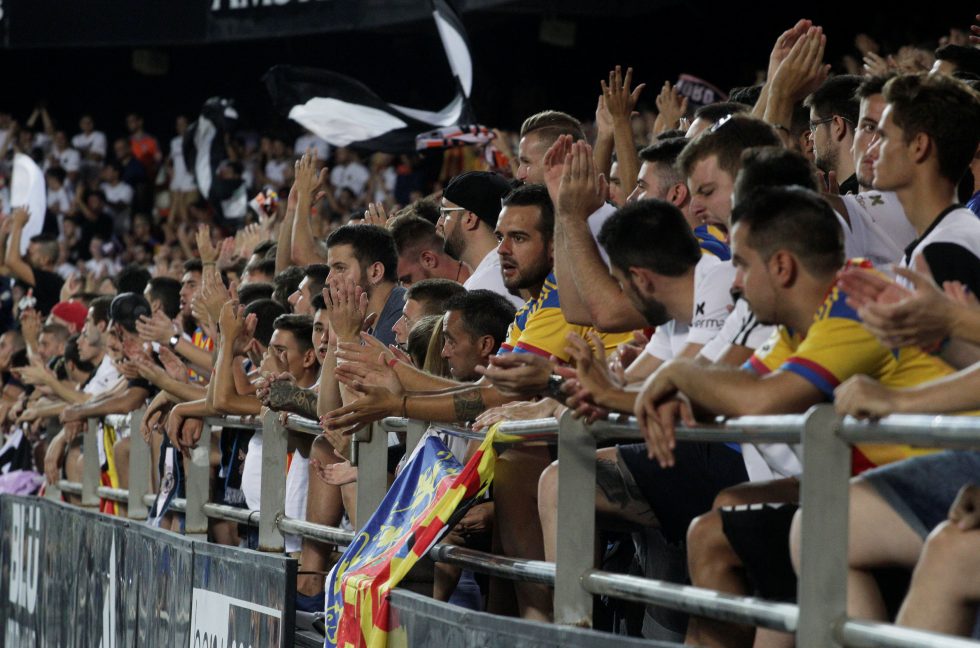 Valencia CF fixtures make it possible to play two or three matches within a week.

When it comes to Valencia CF fixtures and Valencia CF schedule, it’s possible to see when the team is playing their next match in La Liga game schedule.