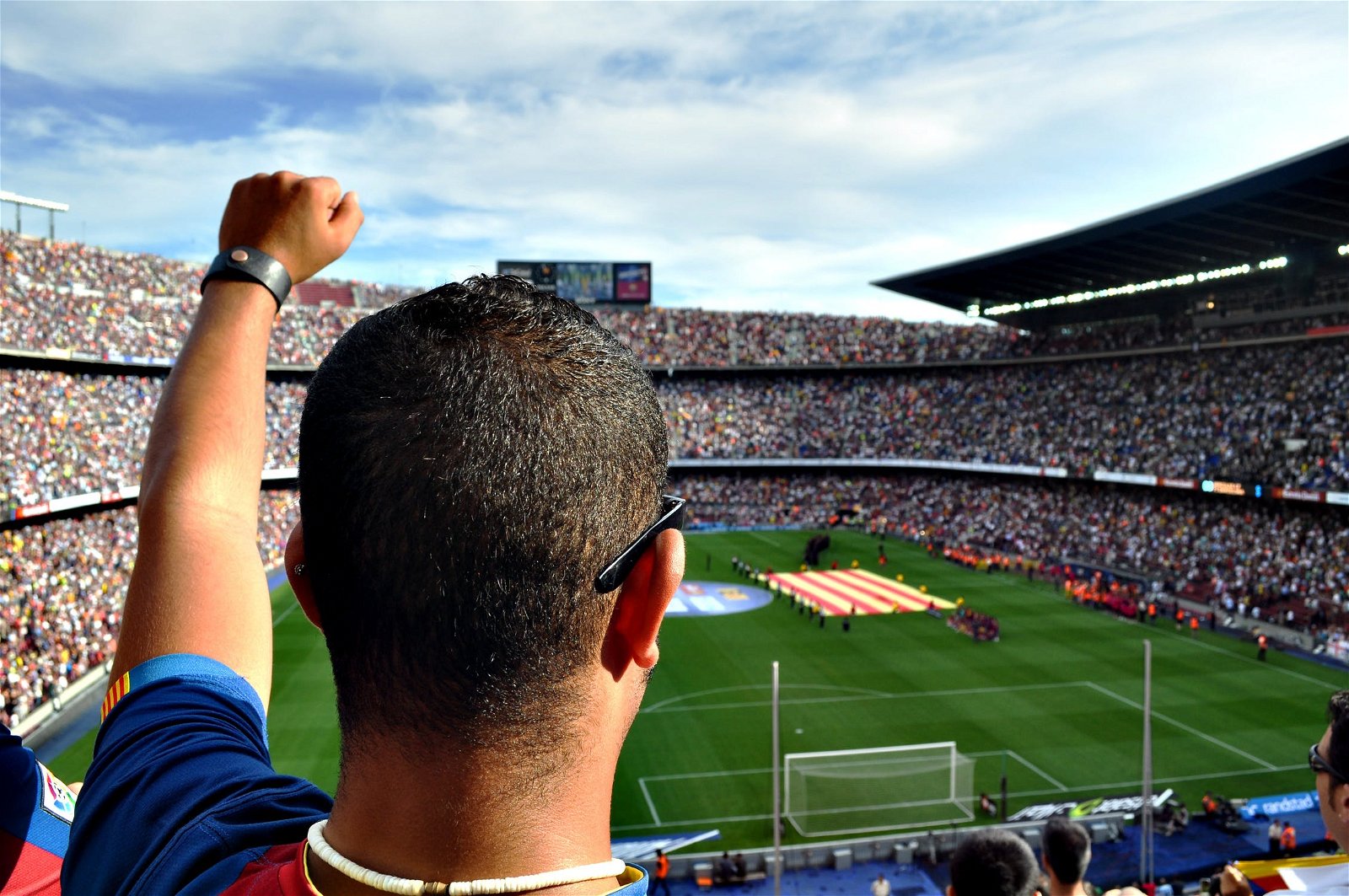 With Euro 2020 now delayed until 2021, it is a good time to fill the void by looking back at some of the classic moments in European Championship history. Here are six of the most memorable occurrences.

France’s David Trezeguet was the only player besides Bierhoff to score a European Championship-winning Golden Goal. And his goal in the Euro 2000 tournament against Italy was arguably better than Bierhoff’s. Les Bleus had equalised against Italy in stoppage time. At 103 minutes, Robert Pires cut the ball back for Trezeguet. The striker then fired the ball into the back of the net to win the competition for France.

In 2004, Greece surprised everyone by managing to come from nowhere and go on to win the championship. Furthermore, they beat the host country! Greece’s unlikely 1-0 victory against Portugal was an incredible game to watch. Even star players like Ronaldo and Figo could not find a way through Greece’s stubborn defence. Angelos Charisteas scored the winning goal in the 57th minute. At the start of the competition, nobody saw Greece’s victory coming. Not even Greece.

The Greece national team overcame odds of 80-to-1. So, anyone who betted early on Greece that year will have been well rewarded. If you want gripping live sports betting, check out Casumo Sportsbook. The Casumo sports betting site is customisable so you can only see the sports you are interested in. And you can build an Acca on a single game with the simple but brilliant bet builder tool.

The Essential Schmeichel Save

Euro 1992 will always be remembered for Denmark’s performance. Firstly, the team shocked the world by failing to qualify for the tournament. But the squad’s chance came when they replaced disqualified Yugoslavia. Secondly, Denmark somehow went on to win the championship! There were numerous stand-out performances during the qualifying rounds and in the final. But the most memorable moment comes from the semi-finals. Keeper Peter Schmeichel performed one of the greatest ever saves when he deflected a penalty kick from Marco van Basten to ensure Denmark would be in the final. Denmark then went on to win the Euro competition 2-0 against Germany.

Paul Gascoigne has numerous memorable moments attached to his career. Out of Gazza’s Euro moments, the most memorable has to be his goal against Scotland in 1996. With only 12 minutes left on the clock during a group-stage game at Wembley, the midfielder flicked the ball with his left foot. The ball seemed to defy the laws of physics as it flew over Colin Hendry. As Hendry stood dazed and confused, Gazza used his right foot to volley the ball past Andy Goram. Gascoigne’s drinking habits were front-page news at the time, and a pre-match alcohol-related stunt in a Hong Kong bar became known as the “dentist chair” in the press. After scoring the goal, Gazza mocked the paparazzi’s coverage of him. He lay behind the goal as his teammates squirted water into his mouth, re-enacting the dentist chair drinking game.

Birth of the Panenka Technique

Before 1976, nobody had heard of a penalty kick-taking technique called the Panenka. Today, football fans, players and pundits commonly use the term. The Panenka technique involves giving a subtle touch underneath the ball instead of kicking it to either side of the goalkeeper. The light touch causes the ball to rise and fall into the centre of the goal. The technique is named after Czech footballer Antonín Panenka. He first presented his unique skill to the world in the 1976 UEFA European Championship final, when he defeated German goalie Sepp Maier with one of the most famous penalty kicks of all time. It secured a victory for the national Czechoslovakian team.

Without a doubt, the most iconic goal in European Championship history happened in 1988, courtesy of Holland’s Marco van Basten. In the final against the Soviet Union, Arnold Muhren crossed the ball from the left. It went deep but looked safe. Somehow, van Basten managed to smash the ball with an arching flight. The ball sailed right into the back of the net to secure the Netherlands’ victory. They won the game 2-0.