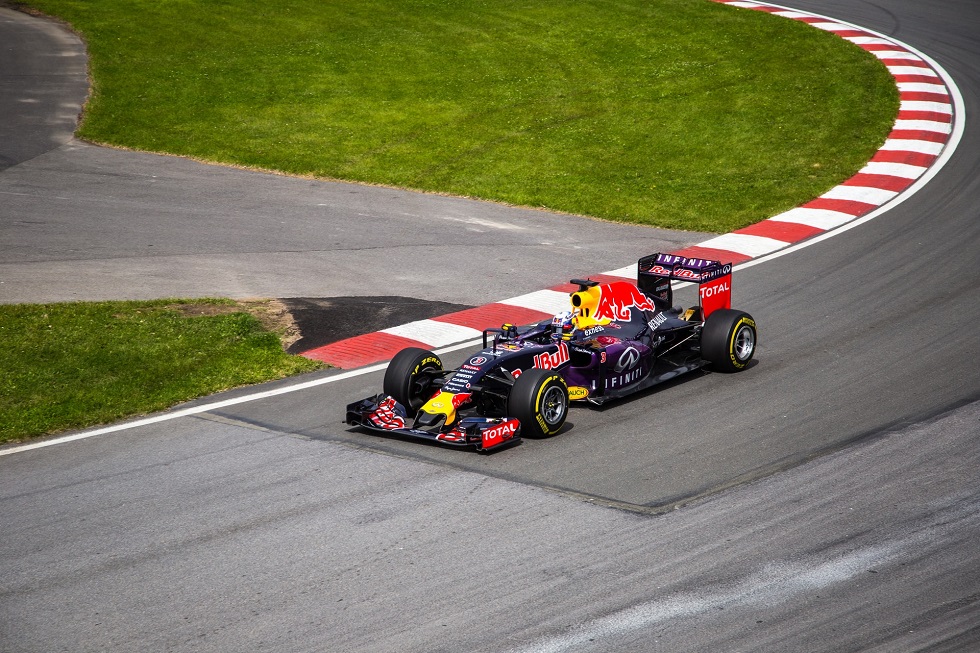 The 2020 Formula 1 season has got off to an exciting start. Five races in and we have already seen a major shakeup in the midfield. In terms of the championship, Lewis Hamilton is clearly leading by a strong margin but Max Verstappen is offering good competition to the Mercedes team. A commanding victory in Silverstone last weekend meant the Red Bull driver went ahead of Valterri Bottas in the driver’s championship, second behind Hamilton.

It seemed like we would be getting another Mercedes one-two finish but Verstappen completely dismantled the German team early on in the race, taking advantage of a good start. Charles LeClerc gave the Ferarri team some hope with a fourth-place finish after grabbing eighth in qualifying. It was Renault’s best chance of getting a podium this season but Daniel Ricciardo’s careless spin-off halfway through the race meant he could only register P14.

Now, we are off to the sixth round of the 2020 season in Spain. The Catalunya Circuit has consistently hosted races for the past 34 years now. Ferrari has the highest number of wins on this track (12). Lewis Hamilton is the reigning champion, claiming all three of the past races. See all drivers odds here =>

The Formula One season has got off to a brilliant start and the driver standings have really thrown all predictions out of the window. We have had to compromise on a shorter F1 schedule this year due to the coronavirus outbreak. Races in Europe, Asia, and north and central America will be held over the course of the next few months. We just got to see a double-header in England – the British GP and the 70th Anniversary. The next one is due to be held in Barcelona, Spain.

We can still expect December races in Bahrain and a finisher in Abu Dhabi. Can we hope to see at least 15-18 races? We will have to wait and find out as only 13 races have been confirmed for the season! Is it going to be another dominant season from Mercedes? If pre-season testing is anything to go by, we are in for a treat this year, especially from the mid-table fighters.

It is bound to be an exciting season even if it will be behind closed doors. Max Verstappen (4.50) moved up the driver’s standings with an inspiring victory in Silverstone last weekend. Lewis Hamilton (1.57) will be disappointed to not claim the gold but Mercedes’ strategy was not the best on race day. Now, we will just have wait and see if the Brit will answer back in Spain. Bottas (4.50) will be feeling the most defeated after grabbing pole position in qualifying. Here are the Spanish GP winning odds.

If you have to look at the winning odds for the Spanish GP, it is the Mercedes team (1.20) who are expected to win the Spanish Grand Prix. In terms of the winning odds, Red Bull (4.33) are not far behind, although the competition has been woeful over the past few years. Ferrari (29.00) are a complete mess this season with both cars retired in the last race. Red Bull Racing are the closest competitors with Racing Point (29.00) and McLaren (34.00) putting up a good show this year. Mercedes have been the most reliable and have had the cutting edge on all of their rivals, winning the constructors championship the last six years in a row.

Who won the Spanish GP? Here are all Grand Prix winners in Spain over the years –

Here you can find the lastest Formula 1 results from F1 Spanish GP 2020 race.

Here are some F1 highlights from the Formula 1 70th Anniversary GP 2020 race:

What time is qualifying for the Spanish Grand Prix? Where in Spain is the F1 circuit?

How to watch Spanish Grand Prix in UK (TV-channels)

Here are the UK TV times that apply to see the F1 Spanish Grand Prix on TV in UK and UK TV channels:

How to watch Spanish Grand Prix in US (TV-channels)