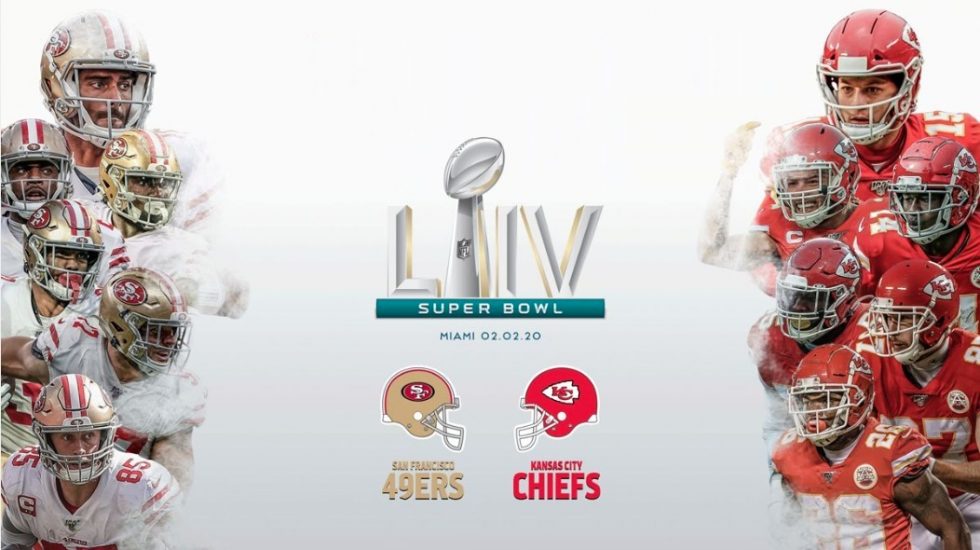 Did you know? The pregame coin toss has landed on tails 28 times and heads 25. Super Bowl winners have won the toss 24 of 53 times.

Who will win the Super Bowl according to the odds? Here are the current Super Bowl odds:

Super Bowl winner 2020? Will the Kansas City Chiefs win for the first time in the 53 year history of the game and beat the San Francisco 49ers and win Super Bowl 2020. New England Patriots are the Super Bowl LIII champions but they are not in the final this time.

Of course, for your betting needs, you can head over to bet365.com. You will need to create an account and then you will be able to bet on the Super Bowl LIV, scheduled for Sunday, 2 February 2020 at 6 PM ET.

Super Bowl 2020 – Who Will Sing The National Anthem?