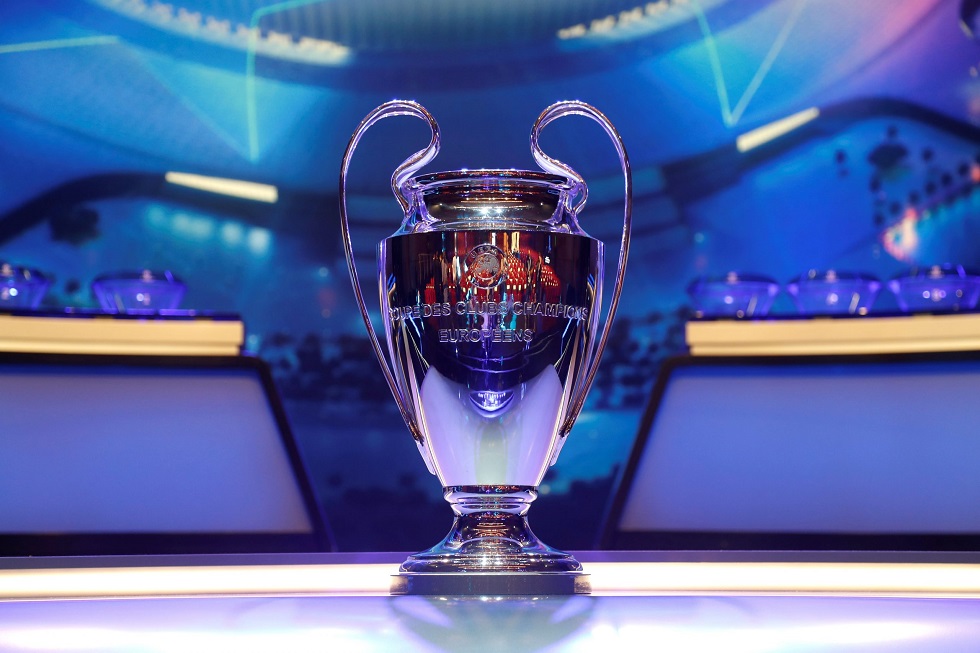 UEFA Champions League 2020/21 season will begin with the group stages on October 2020 while the qualifying rounds will start early next year. Below is the entire matchday calendar of 2020/21 UEFA Champions League season which was drawn up amidst to the Coronavirus pandemic. All games had to be stopped midway through the round of 16 stage of the competition last season, people will be hoping nothing like that happens this time around.

Here are all dates for matches, fixtures, draws for Champions League 2020/21 in short. Further down you can read more about each stage. The information will be updated on regular basis.

Champions League is back and after a lot of deliberation on whether to include the live crowd back, they decided to allow the fans in. So, here is the updated Champions League schedule 2020/21 – 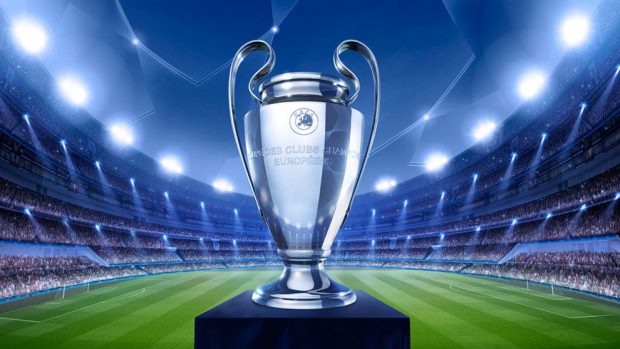 If you are looking for the UEFA Champions League TV schedule for 2020/21, it is all right here. For viewers in the UK, they will need a subscription to BT Sport on their cable network. Otherwise, you can stream the games live on the BT Sport app as well via any supportive device. One can get BT Sport through several outlets. They are –

Here is the full Champions League TV schedule with UK TV-time and TV-channels in UK.

How to watch UEFA Champions League on TV in UK?

The Champions League Final TV Channel will be different for different countries. Moreover, not all channels will be broadcasting the final in English. Countries like the USA, UK, Australia, Great Britain and some places like India, etc get the broadcast in English.

Most countries have only one official sponsor of the Champions League while at times some countries like England get more than one.

The last final which was between PSG and Bayern Munich was held back in August 2020 was broadcasted in 137 countries.

The next Champions League Final is expected to be on 150+ TV Channels across the world.

Here you can find out which TV Channel will have Champions League for countries in Europe! Watch & Bet Sports =>