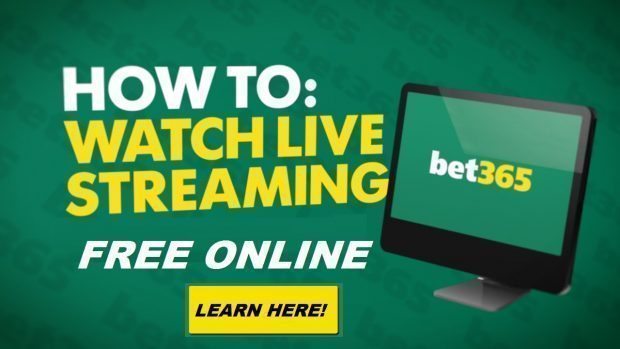 The Champions League group stage kicks off on 12 September, with Barcelona’s clash against Juventus arguably the headline clash of matchday 1. It is a repeat of the 2015 final, which saw Barcelona win 3-1 thanks to goals from Rakitic, Suarez and the now departed Neymar.

Barcelona vs Juventus live stream preview and prediction? Messi vs Dybala, Valverde vs Allegri, Suarez vs Higuain, the question is who will take it all the way to Kiev to make up in the Champions League final in 2018 and to lift the trophy that is currently at the Bernabeu in the reigning champions Real Madrid. Juve are the current Champions League runners-up, but were well beaten in the final last season in Cardiff, losing 4-1 to los Blancos.

The much awaited Champions League 2017/18 is here and the two European heavyweights Juventus and Barcelona lock horns in the opening group stage match at the Camp Nou. Both teams are amongst the favourites to win the competition this year and will hope to get the new campaign off to a positive start.

Here are the best Barcelona vs Juventus betting odds:

Record signing Ousmane Dembele could be in line to make his full debut for Barcelona after coming off the bench in Saturday’s 5-0 win over Espanyol. Juventus will be without midfield duo Sami Khedira and Claudio Marchisio due to injury, although Alex Sandro could miss after missing their weekend win against Chievo.

Below we have tried to find out the sides expected starting XI for the final Barcelona vs Juventus.

Barcelona and Juventus have played against each other on just 6 occasions so far, and the H2H is completely even. Barca won 2 of their previous meetings, Juventus 2 and 2 draws. The goal aggregate is 8-7 in favour of Juve.

Barcelona vs Juventus is a repeat of the Champions League final in 2015 where Barca won 3-1. The two teams also met at the quarter-final stage last season, with Juventus winning 3-0 on aggregate.

Last game betwen the teams was in the 2017 quarter-final of the Champions League. The first leg of Champions League at the Juventus stadium ended as 3-0 to the Bianconero, while the second leg at the Camp Nou ended in a 0-0 draw, Juventus putting in a defensive masterclass to stop the trio of Messi, Suarez and Neymar scoring over two legs.

BT Sport owns the television rights for Champions League in UK and will broadcast all matches from the playoff phase tournament. Barcelona vs Juventus match will be broadcast on BT Sport Extra. 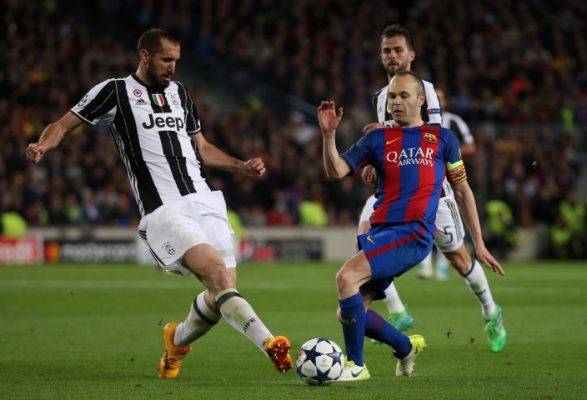 The match between Barcelona and Juventus played on Tuesday, 12 September, 19:45pm UK time.

Barcelona-Juventus match is played at the Camp Nou Stadium in Barcelona, Spain.

Which TV channel will broadcast Barcelona-Juventus on TV in UK?

Barcelona-Juventus will be broadcasted on BT Sport. 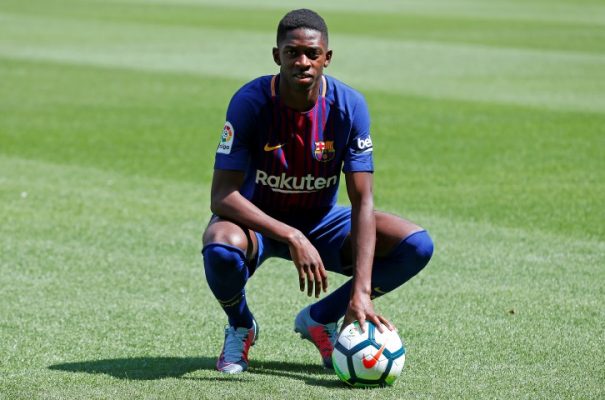 Are there any tickets left for Barcelona-Juventus?