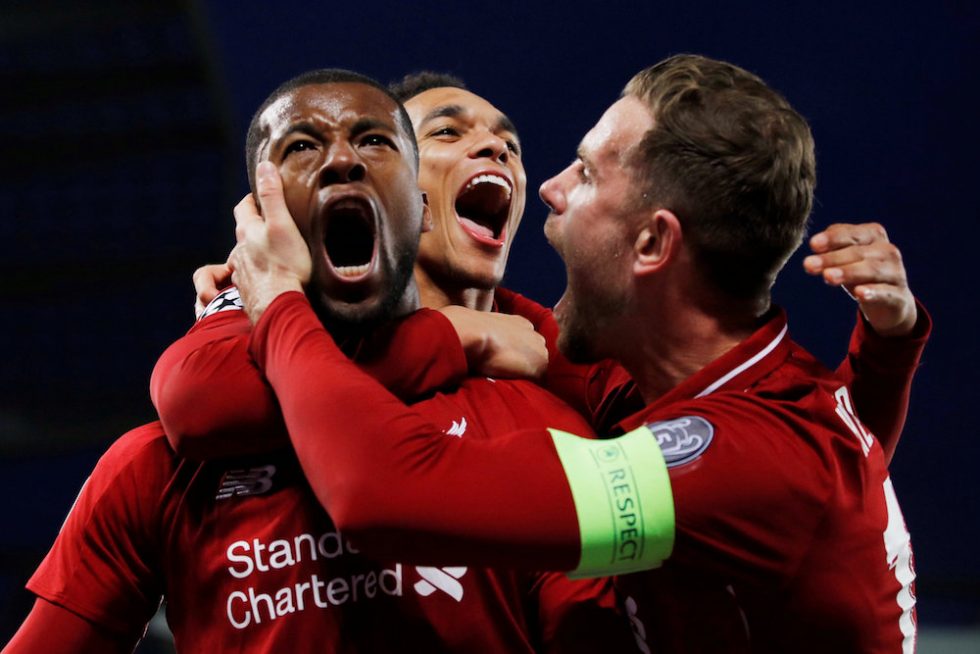 Best Odds Champions League Final? The winner of the 2018/19 Champions according to odds? So far, we have seen some exciting matches in  the group and knockout stages. All that’s remaining is the Grand Finale at the Estadio Metropolitano.

At this stage, many thought that Ajax vs Barcelona would lay the big final at the Estadio Metropolitano. However, it turned out just the opposite. It will be Liverpool vs SPurs at Madrid on June the 1st.

Who will win the 2019, Champions League Final- Liverpool or Tottenham? 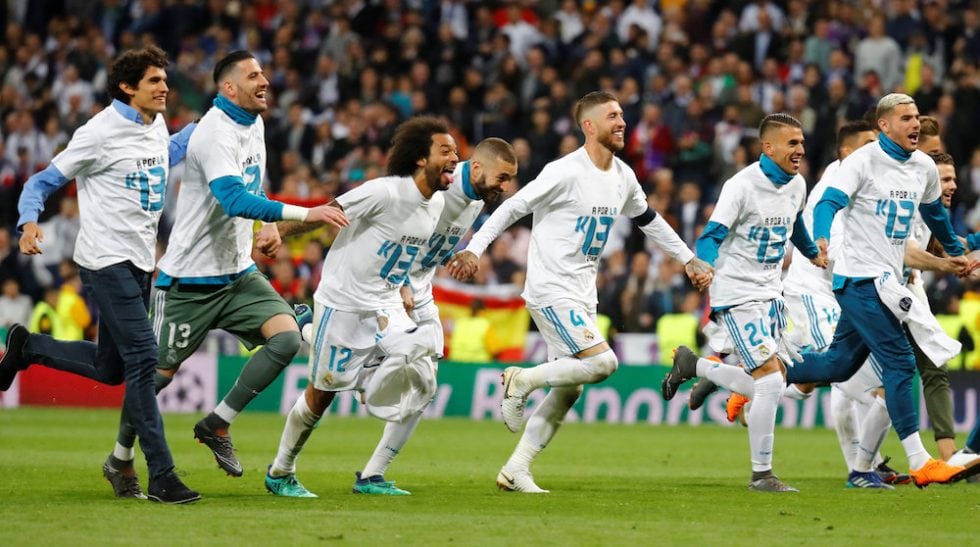 However, Liverpool began the second leg at Anfield well as Divock Origi opened the scoring after only 7 minutes. In the second half, substitute Gini Wijnaldum struck twice within as many minutes to level Liverpool on aggregate. Then, some quick thinking from Trent Alexander-Arnold saw Divock Origi scoring from his corner. Liverpool won the game 4-0 and progressed to the final by winning 4-3 on aggregate.

Which team will win the Champions League final 2019? Below are the odds for the Champions League final 2019. You will also see the odds that FC Barcelona and Ajax hade when they played in the semi final. The odds on Tottenham and Liverpool are updated the 21st of May. It’s Liverpool thats the big favourite for this game and it reflects on the odds from betting sites from all round the world.

Top-5 Most Assists in Champions League

Best, greatest and top Champions League midfielders ever in history