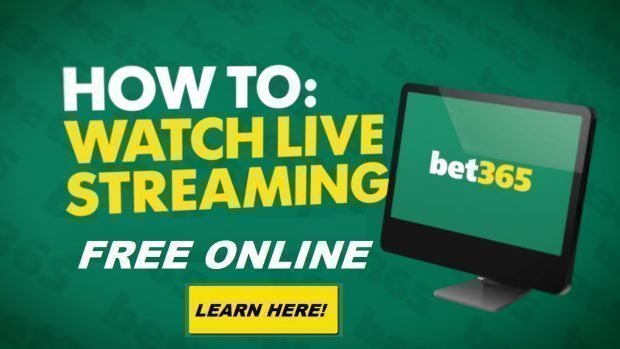 Our Arsenal vs Huddersfield Town prediction

We expect an Arsenal win at 1.22 with Unibet. Below you can read the reasons for our Arsenal vs Huddersfield predictions.

We expect Alexandre Lacazette To Score First at  4.00 with bet365

Arsenal are favourites for this match with odds of 1.22 with Unibet, with visitors Huddersfield Town priced at 17.00 with bet365 to take a shock three points at the Emirates Stadium.

The Gunners home form recently has been excellent. They are unbeaten at the Emirates since March where they have won 15 of their last 17. it’s hard to see past them beating the newly promoted side on Wednesday.

Having failed to qualify for the Champions League for the first time this millennium last season, Arsenal’s priority this season is to finish in the top four and so far they are on track.

They were convincing 2-0 winners over Tottenham in the North London derby last week, and secured another three points thanks to an injury time Alexis Sanchez penalty against Burnley on Sunday.

Arsene Wenger’s side will have plenty of confidence coming into the match, and despite Huddersfield having shocked Man United earlier in the season, their away form has been poor.

The newly promoted side also came close to taking points from Man City at the weekend but lost out to an unfortunate late goal from Raheem Sterling.

Arsenal should have Mesut Ozil back from an illness, with Alexis Sanchez and Alexandre Lacazette joining him in attack. The latter has a good record against weaker opposition at home, and our tip to score first at 4.00 with bet365.

Arsenal host Huddersfield Town in the Premier League on Wednesday night. The Gunners are in fourth after their late win over Burnley on Sunday, with newly promoted Huddersfield in a respectable 11th after a late loss to leaders Man City later in the day.

Huddersfield have enjoyed a good start to life in the Premier League, and were unlucky to lose to Manchester City on Sunday. However, they haven’t won away from home since the opening day and were beaten 4-0 at Bournemouth in their last away match.

The Gunners left it late against Burnley on Sunday, beating the Clarets in injury time for the third successive match thanks to an Alexis Sanchez penalty. Their league form is picking up as they look to make a quick return to the Champions League.

The two teams have met 74 times before, with Arsenal having won 49 times to Huddersfield’s 33. The Gunners have won the last six meetings between the two sides and haven’t lost to the Clarets in the league since 1974.

Mesut Ozil should return from the illness that prevented him from playing at Burnley on Sunday, although Theo Walcott is still a doubt. Alex Iwobi will face a late fitness test after suffering a dead leg.

Home win: Arsenal to win at 1.22 with Unibet