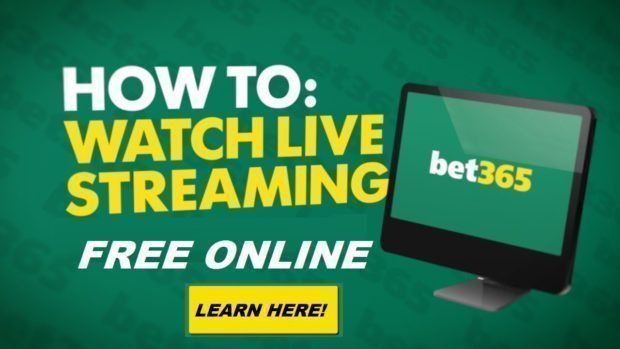 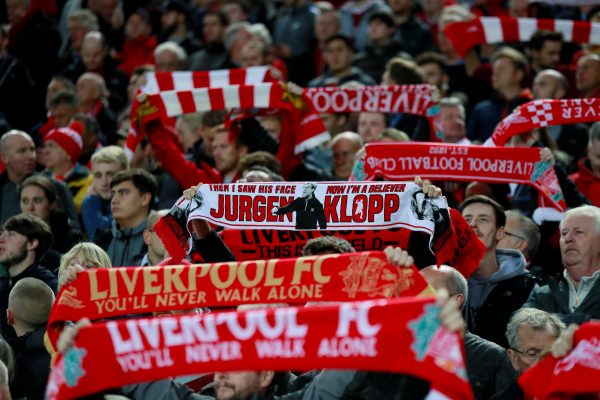 Our Liverpool vs Southampton prediction

As unpredictable as they are, we’re backing Liverpool to win here at 1.40 with Unibet. Below you can read the reasons for our Liverpool vs Southampton predictions.

We expect Mohamed Salah To Score First at 4.80 with Unibet

The Liverpool Squad are the favourites for this match with odds of 1.40 with Unibet, with Southampton priced at 8.0 with bet365 to take the three points at Anfield.

The Reds have started to hit form again, and have won their last three matches scoring 10 goals in the process. At home they are particularly strong and have yet to lose in front of their own fans this season.

Southampton on the other hand are lower mid-table as things stand. There is already some pressure on new manager Mauricio Pellegrino after some uninspiring performances and results.

The international break probably came at a good time for them, with their last result a 1-0 home loss to Burnley.

The Saints have won just once away from home this season, away at bottom side Crystal Palace. Winning at Anfield would be a big ask, although they did come away from Merseyside victorious in the Carabao Cup last season.

Last season they kept 4 clean sheets in 4 against Liverpool. Even so, on current form we can’t look past a home win at 1.40 with Unibet.

Jurgen Klopp is likely to be without former Southampton star Sadio Mane, but Philippe Coutinho will return. With Mo Salah also in form, we’re predicting a 3-0 Reds win at 10.0 with bet365.

As for the first goalscorer, it’s hard to look past Salah at the moment. The Egyptian star is 4.80 with Unibet to open the scoring on Saturday.

Liverpool host Southampton at Anfield on Saturday evening. The Reds have been in good form recently with three convincing wins in succession, although you never know quite what you are going to get from Jurgen Klopp’s men. Southampton are down in 13th, and have yet to really impress so far this season.

The Reds are inconsistent to say the least. The international break came at a bad time for them as they were just beginning to find form again after a disappointing run, although at home you would back them to win with all their attacking talent.

New manager Mauricio Pellegrino hasn’t quite made the desired impact at St. Mary’s as of yet. The Saints struggle to score goals and have won just once away from home so far this season at bottom side Crystal Palace.

Liverpool have the H2H edge with 51 wins from 106 previous meetings. However, Southampton won 2 of their 4 meetings last season, winning 1-0 home and away in the League Cup semi-finals. Both league meetings ended 0-0.

Former Southampton players Adam Lallana and Nathaniel Clyne remain injured, the latter ruled out for a further 3 months this week with a back problem. Sadio Mane is also doubtful after suffering a recurrence of his hamstring injury on international duty, and Jordan Henderson remains sidelined. Southampton are missing Mario Lemina and Jeremy Pied through injury.

Home win: Liverpool to win at 1.40 with Unibet