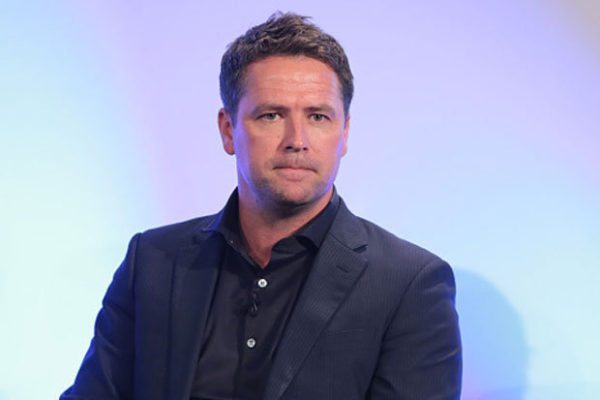 Owen says United will book a place in the semi’s when they defeat Chelsea in the Fa Cup Quarter Finals.

However, the bookies are backing the Blues at: 4/1 Chelsea to beat Manchester United =>

Despite the fact that City failed to break down a stubborn Stoke City side midweek I think they will have too much pace and power for a Boro side whose primary objective must be to maintain their Premier League status this season.

No non-league side has reached the semi-final of the FA Cup since Swindon Town in 1912 and I don’t expect the Imps to be Wembley bound despite the obvious limitations of this current Arsenal side. Arsene Wenger has taken Arsenal to ten previous FA Cup semi-finals but I would suggest this is likely to be his eleventh and final semi-final as Arsenal boss.

No Zlatan Ibrahimovic for United through suspension but I still feel United’s name will be in the draw for the semi-finals on Monday night although they may have to settle for a draw. The holders were beaten 4-0 in the corresponding PL fixture earlier in the season and that was the low-point of their season. Jose Mourinho will be keen to exorcise those demons back at the Bridge where he was once revered of course.