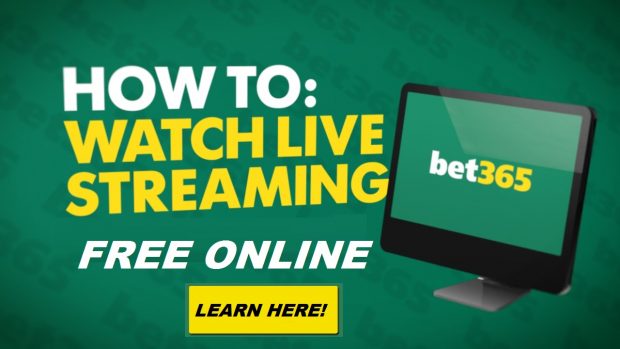 Michael Owen’s FA Cup final prediction? Ahead of the big FA Cup Final Clash between Arsenal v Chelsea the former Liverpool and United man has made his prediction.

Former Liverpool and Manchester United striker Michael Owen has made his prediction on Betvictor.com. Owen says Chelsea will take the win against Arsenal in the FA Cup this weekend.

“Irrespective of the result at Wembley, seven of the last 11 Cup Finals will have been won by Arsenal or Chelsea after Saturday’s game while Gunners’ boss Arsene Wenger is one game away from becoming the most successful manager in the competition’s history,” Owen wrote on Betvictor.com. “Wenger has currently won the competition six times – a seventh would indeed be a magnificent achievement.

“That said I can’t get away from Chelsea. The Blues’ 3-0 mauling at the Emirates back in September was the catalyst for Antonio Conte to switch from a 4-4-2 to a back three with Victor Moses and Marco Alonso successfully employed as wingbacks. The results have been quite spectacular.” 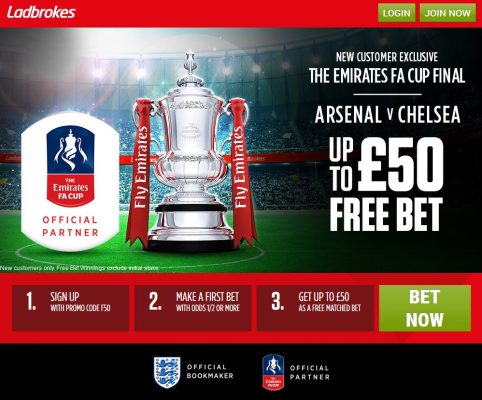 Wenger has reached an agreement with ANY transfer target is fake news!