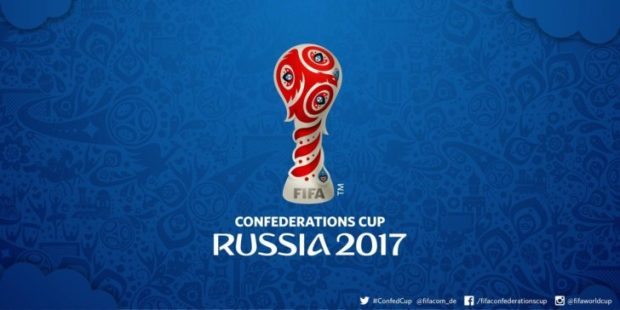 The most successful team in the confederations is Brazil with four titles followed by France who have won it twice. Argentina, Mexico and Denmark have won it once each.
Saint Petersburg’s Zenit Arena stadium will play host to the opening and the closing match of the FIFA Confederations Cup. Semi-final matches will be played in Kazan and Sochi on 28th and 29th June respectively.

Which teams have qualified for the FIFA Confederations? Well, let’s find out. Here is the list of the qualified teams in the tournament.

In preparations for the 2018 FIFA World Cup in Russia. Here are the full schedules, dates and venues for the 2021 FIFA Confederations Cup which will be held in Russia. Enjoy.

In November last year FIFA came together and drew for the group stages which have now been finalized with Cameroon hoping on the teams to have qualified for the FIFA Confederations Cup 2021. They sit in group B

Here is the confirmed schulde for FIFA Confederations Cup 2021 with all fixtures and dates:

Four Russian cities have been selected as official tournament hosts for the 2021 FIFA Confederations Cup. All these four venues will also be among the 12 that will be used for the 2018 FIFA World Cup. And these are as follows. Zenit Arena Saint Petersburg 67,000 seater, Otkrytie Arena Moscow 45,000 capacity, Kazan Arena Kazan 45,000 capacity and  Fisht Olympic Stadium Sochi 48,000Venues