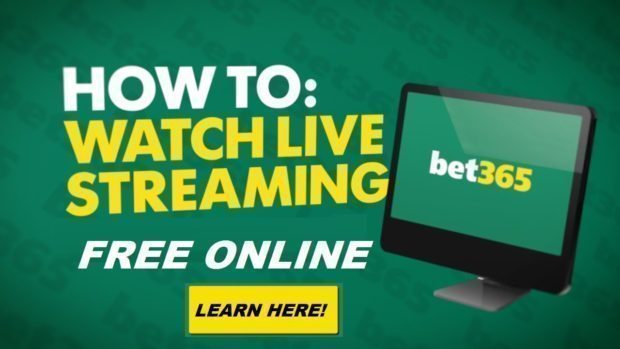 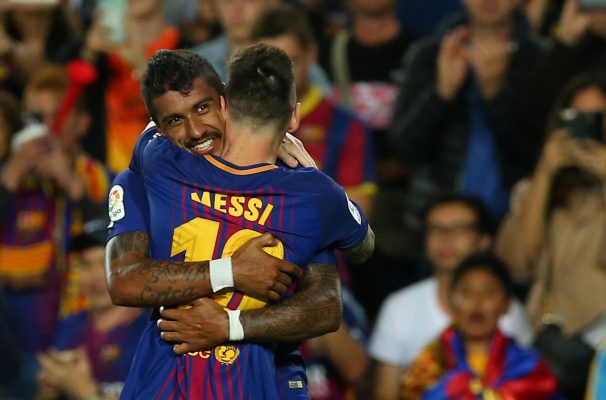 Here are the best a odds and our Barcelona vs Sevilla predictions and Betting Tips:

Our Barcelona vs Sevilla prediction

With Sevilla not looking as strong as in recent seasons, we’re backing Barcelona to win at 4.50 with bet365. Below you can read the reasons for our Barcelona vs Sevilla predictions.

We expect Lionel Messi to Score First at 3.10 with Unibet

The Barcelona squad are the strong favourites for this match with odds of 1.20 with Unibet, with Sevilla the outsiders at 15.00 with bet365 to take home the three points on Saturday night.

On current form, the odds are understandable. Barcelona are top of La Liga with 28 points from 30, whereas Sevilla are struggling for form away from home and not quite looking the same since former manager Jorge Sampaoli departed in the summer.

It’s almost always worth backing Barca at the Camp Nou given how strong they are at home. The visitors haven’t won a league match there since 2002, and we don’t expect that to change any time soon.

Both teams were in Champions League action in midweek, Sevilla grabbing a nervy but crucial 2-1 over Spartak Moscow at home, with Barca surprisingly drawing 0-0 away at Olympiacos the night before.

We expect the Blaugrana to respond with a bang, and are backing them to win 4-1 at 13.00 with bet365. Judging by Sevilla’s heavy away defeats to Valencia and Spartak in recent weeks, they could concede a few here.

As for first goalscorer, it’s always a brave move to bet against Lionel Messi. The Argentine superstar has scored more goals against Sevilla than any other side, and is 3.10 with Unibet to open the scoring on Saturday.

Barcelona play Sevilla at Camp Nou on Saturday night in a game they will be expected to win. Many have questioned Barca’s performances this season, but despite drawing 0-0 at Olympiacos in midweek they have been getting the results they need in most matches. Sevilla have been inconsistent, but still have plenty of quality.

Barca have had a near perfect start to the season, with 9 league wins from 10 and a healthy lead in their Champions League group. Only Atletico Madrid have stopped them from winning in La Liga so far.

Sevilla have won their last three matches, but before that were thrashed 4-0 at Valencia and 5-1 at Spartak Moscow. With those kind of away results, it’s hard to see them getting anything here.

As you would expect, it’s Barcelona who have the advantage in the H2H between the two sides. Sevilla always give them a good game particularly in the atmospheric Ramon Sanchez Pizjuan, but they haven’t beaten Barca away since 2010, and since 2002 in La Liga.

Ousmane Dembele and Rafinha are on the long term injury list for the Blaugrana, and Andres Iniesta is also likely out. Sevilla are missing Walter Montoya and defensive duo Daniel Carrico and Nico Pareja.

Home win: Barcelona to win at 1.20 with Unibet