The Blues’s 3-1 win at Manchester City last week saw them open up a three point gap at the top of the table. and they have now won each of their last eight Premier League outings. Chelsea have won six and lost one (2-1 to Liverpool) at Stamford Bridge and all seven of those matches saw at least 2.5 goals and Chelsea kept a clean sheet in four of them, So far it looks as if Conte will field a similar side to what we have seen in the past weeks.

West Brom finished last gameweek in seventh spot after their 3-1 home win over Watford made it ten points from the last 12 points available. their two away wins this season came at Palace (1-0) and Leicester (2-1), there were single goal margin defeats at Bournemouth (1-0) and Liverpool (2-1) and draws at Stoke, Sunderland and Hull. West Brom will give the Blues a good run. 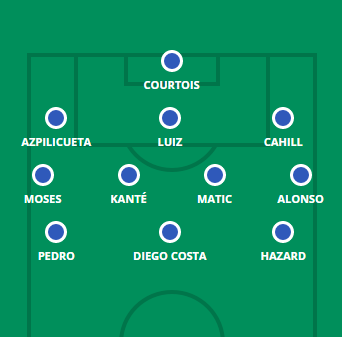 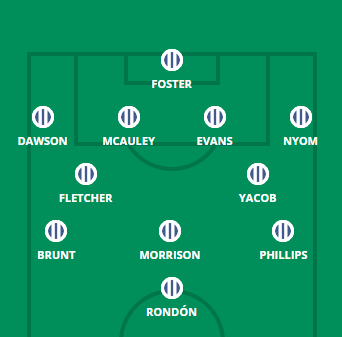 West Brom have recovered from a 4-0 trashing off Manchester City at the Hawthorns by a nice run of results, however, Chelsea are riding high in every sense right now and the home team will find the net at least four times this clash.