The two teams in the Premier League go head-to-head this weekend.

Liverpool will be looking to finish off their pre-season with a win this Saturday as they face Spanish side Athletic Bilbao at the Aviva Stadium in Dublin.

With just a week to go until the Premier League season finally begins, Jurgen Klopp’s side are entering their final stages of preparation for the long season ahead.

When is Liverpool vs Athletico Bilbao?

The only way to watch the game in the UK is through LFCTV and LFCGO, the official Liverpool FC TV channels and subscription service.

Alternatively, you can watch the match for free here

Liverpool are unbeaten in 90 minutes in the whole of their pre-season so far.

This is a big test for new Atletic Bilbao boss José Ángel Ziganda, who took over the first team from the B team this summer.

Of course with pre-season, team selection can very much be a lottery. However, for Liverpool, Coutinho, Salah, Lovren and Moreno were all rested against Atletico Madrid in the final of the Audi Cup on Wednesday, so we can expect them to feature.

Klopp will want to feature a team as close as he can get to the one he hopes to play in a week’s time, when the Reds travel to Watford 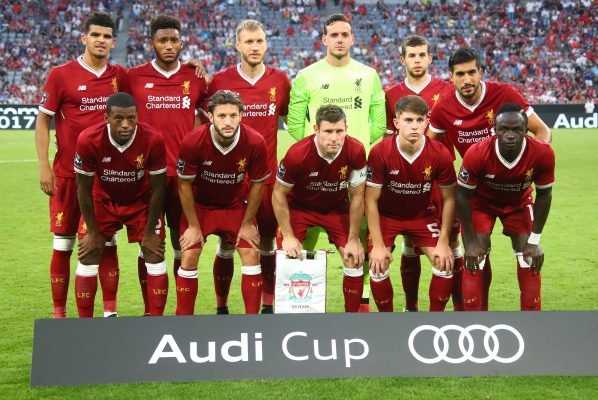 Liverpool won’t easily win this game but with their lightning-quick attack we think they will take the victory in their final pre-season game of the summer. We think they will comfortably take the win the Dublin. They will still be high on confidence from their comfortable 3-0 win over Bayern Munich in the week and will have too much in their locker for Bilbao.

What are the odds for Liverpool vs Athletico Bilbao?

Here are some Premier League Offers :