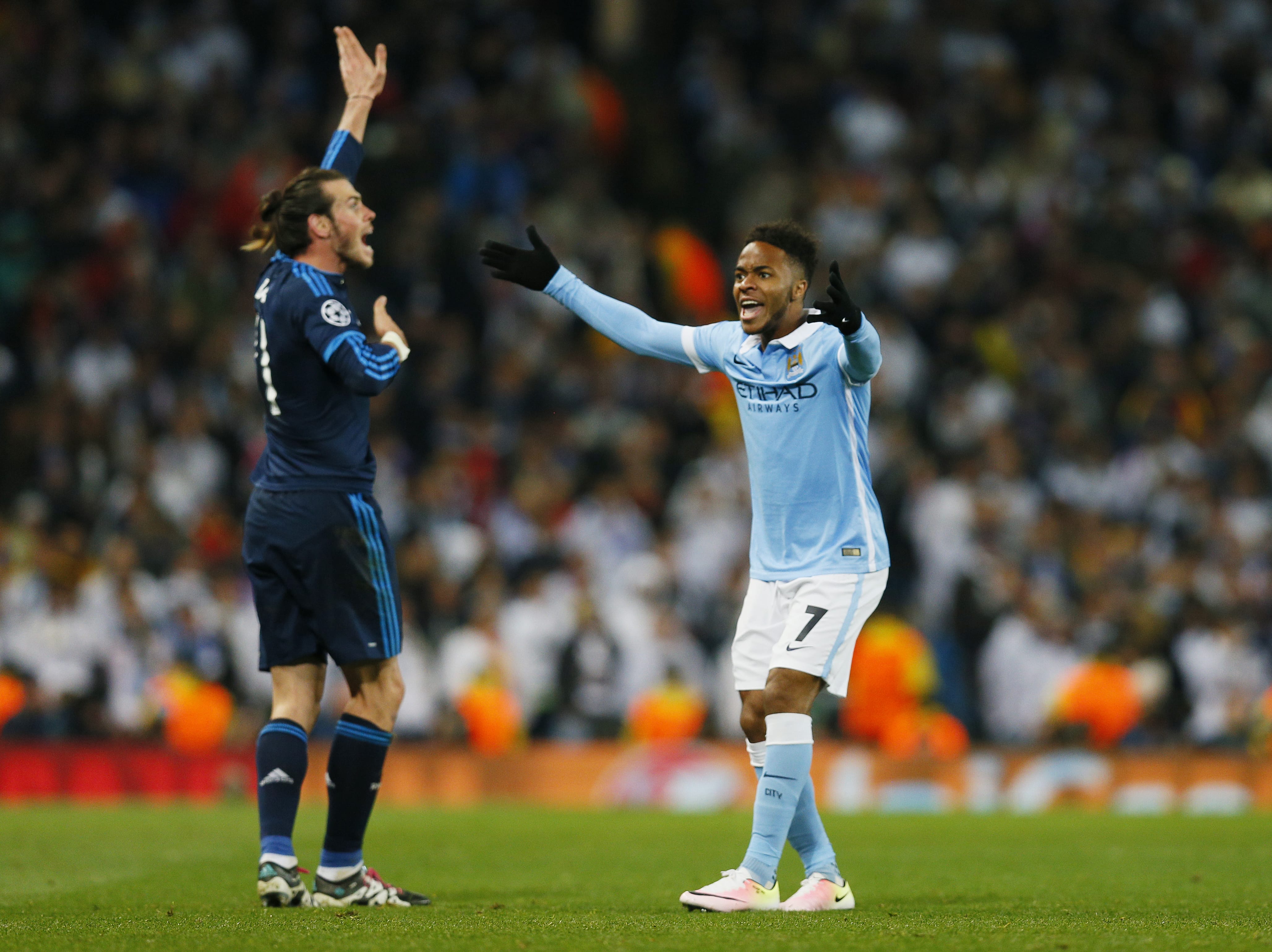 Real Madrid reportedly want to sign another EPL star in Raheem Sterling after succeeding in their attempts to lure Eden Hazard from Chelsea.

To make the deal happen, the Spanish giants are ready to send Gareth Bale back to the Premier League.

Manchester City face a battle on their hands to keep hold of one of their most prized assets as Real Madrid look to flex their muscles. The Spanish side have endured an up and down start to the season, with new man Eden Hazard failing to light up the league and Gareth Bale’s issues with Zidane continuing.

Now, if Sky Sports are to be believed, Los Blancos are looking to off load Bale and have their hearts set on an offer for one of Pep Guardiola’s most valuable men, Raheem Sterling.

According to the report, Real Madrid are willing to offer Bale, plus €80 million bid for Raheem Sterling, with the English star having a fine season once again this year. The pacy forward has his goal scoring boots on this term, and has already netted 7 goals in his opening 10 league games.

Bale is understood to be finally keen to end his time in the Bernabeu and, with Sterling previously admitting that he would like a role in the Spanish league in the future, the Madrid side looks set to pounce.

However, Zinedine Zidane has insisted that he wants the winger to remain in the Spanish despite regular rumors of a bust-up between the duo.

“Everybody is saying I don’t want Bale here and I want him to leave in January. That’s nonsense,” the manager said. “People can talk about me, about what I do, but nobody can put fake words on my mouth. Of course, we cannot have the same bond with everybody but I have never had any problem with Gareth, even after what happened during last summer when supposedly he was leaving.

“This is the situation: he is here, and I am happy because the player is very good. So yes, I want him to stay here with us until the end of the season. That is very clear.”