The rivals of West Brom are other local midlands sides such as Birmingham City, Aston Villa, and Wolverhampton Wanderers. West Brom used to pride themselves on saying that they were doing better than all of their rivals but 2 of them are currently playing in the Premier League.

The following information has been taken from Sports Maza. 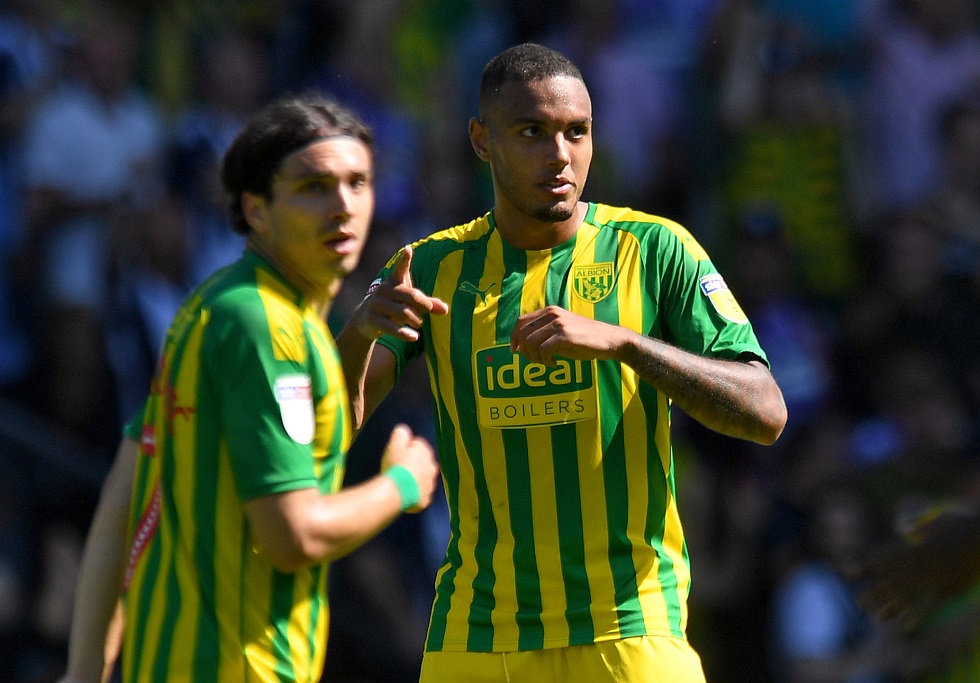